Posted May 13th, 2018 in Sports and Recreation, st. catharines 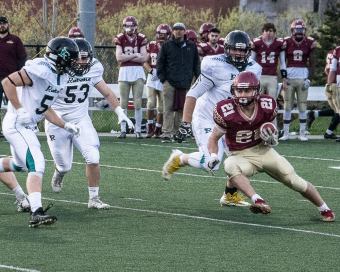 Opening games for the Niagara Spears saw 2 out of 3 wins for the three teams on Saturday, May 12th at Kiwanis Sports Park in St Catharines. 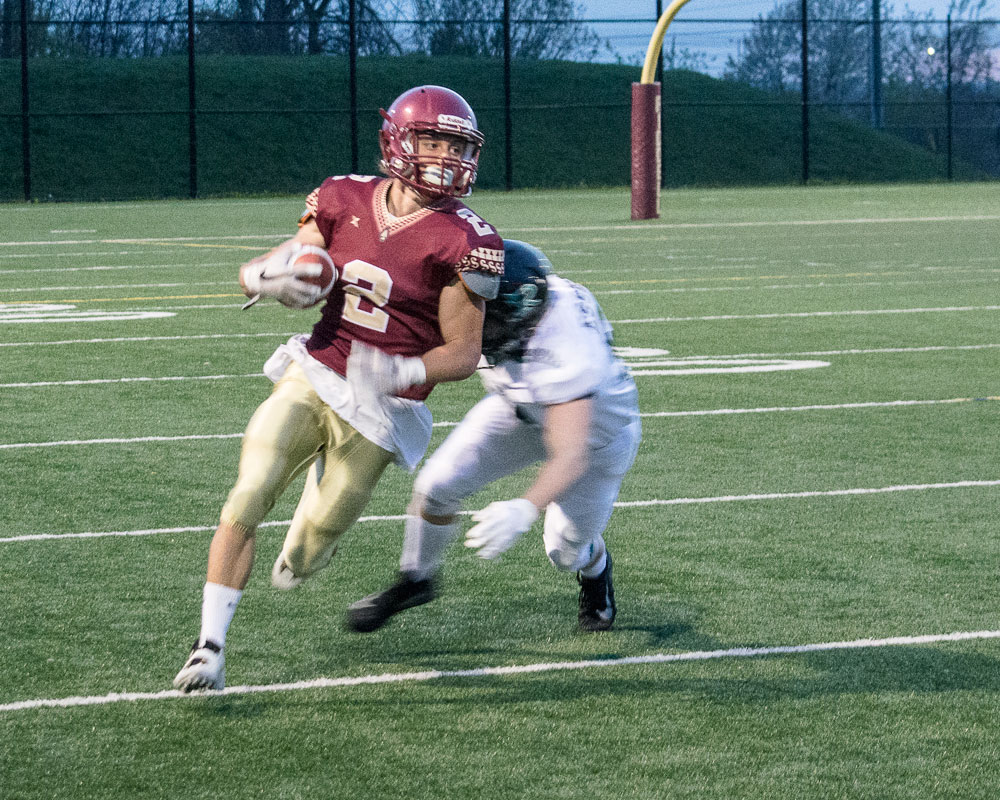 The Niagara Varsity Football Club was formed as a non-profit organization in 2004 with a goal of fielding a Junior Varsity (16 & under) and a Varsity (19 & under) football team in the Ontario Varsity Football League. In 2007, we expanded our program and introduced a Bantam aged team (14 & under). Our goal was to provide an elite program within the Niagara Region, developing
the skills needed to continue football careers at the university level.

In the last thirteen years, the Niagara Spears have made a tremendously positive impression within the football community, players, parents, and the overall Niagara Region.

The Niagara Spears has regional boundaries, with its players representing over 25 high schools. During the 2017 season all our home games will be played at the Kiwanis Field. At our home games we routinely attract 500+ fans, with extensive media coverage.

However, the Niagara Spears program is more than just football. Based on the concepts of teamwork, accountability and respect, the Spears program rewards commitment and a “team first, family” attitude, helping to shape the leaders of tomorrow. 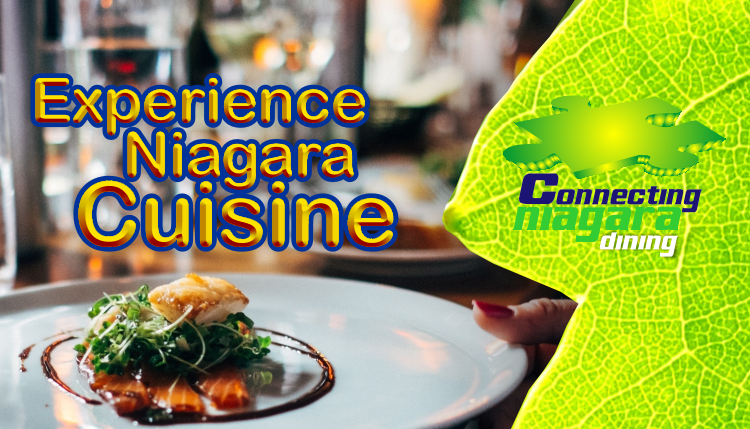