Niagara - Once known as 'The Liverpool of Canada' 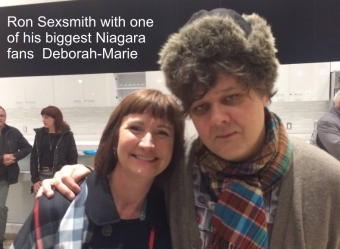 The Niagara region has a long history of popular music - once known as 'The Liverpool of Canada'.

The recent performance in St. Catharines by, singer-songwriter, Ron Sexsmith did much to reinforce this fact. Returning to his native St. Catharines, Sexsmith has had his songs covered by notables such as Rod Stewart, K.D. Lang, Elton John and Paul McCartney. 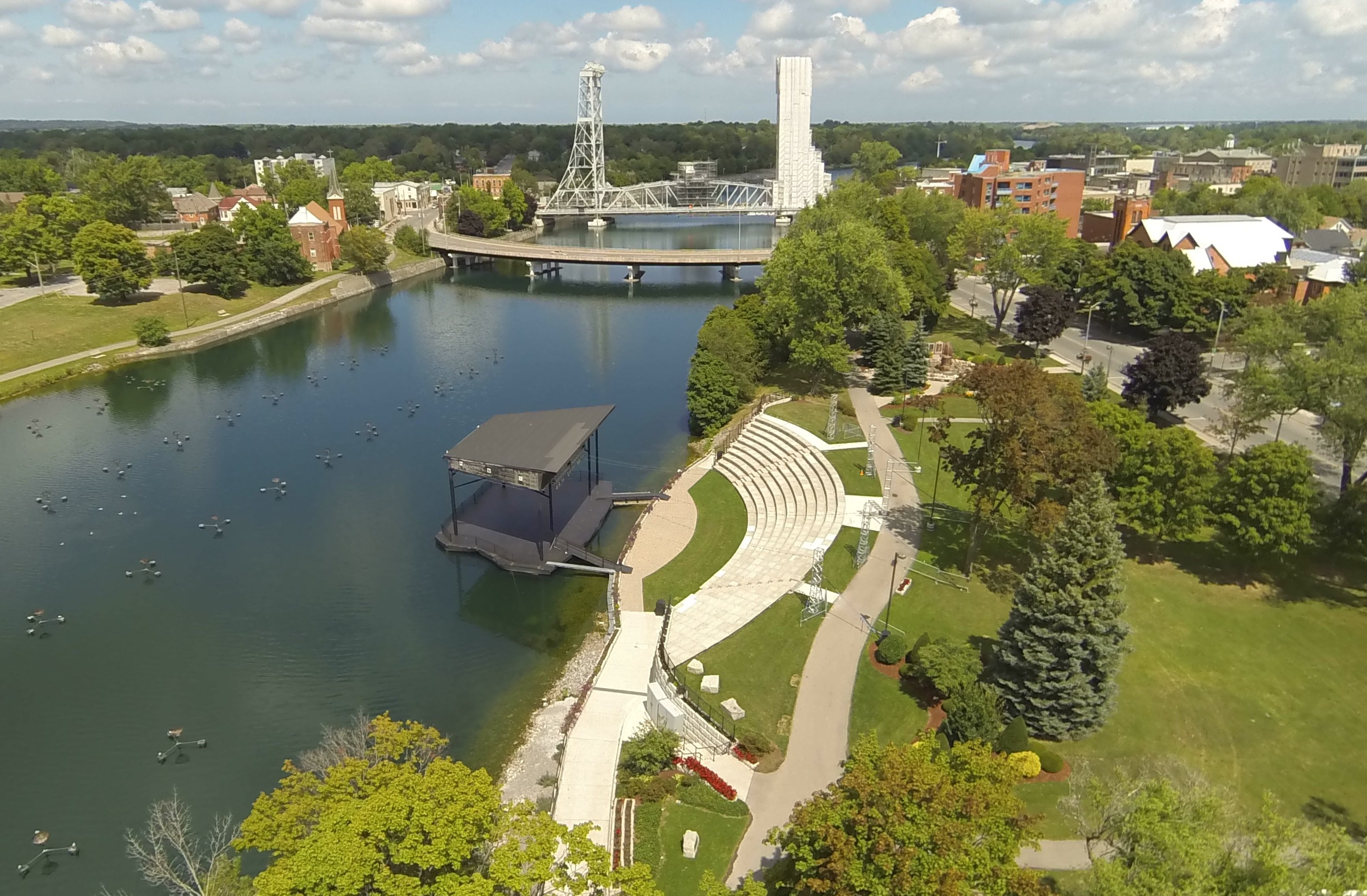 Once referred to as "The Liverpool of Canada" from its proliferation of bands in the sixties, this region has spawned several international individuals and acts, such as The British Modbeats, Honeymoon Suite, City and Colour, Ian Thomas, Neil Peart, The Trews, country star, Tim Hicks and Ron Sexsmith to name but a few.

The list is truly amazing. Spend a few hours in select bars on any weekend in the area and you are likely to find many of the regions veteran musicians performing with the same passion they portrayed in the sixties and the seventies, if not the same vigor.

A healthy blues following calls a St. Catharines institution home. The Golden Pheasant on Ontario Street hosts Saturday blues matinees almost every week of the year. With a revered house band, made up of renowned local musicians, "The Duck" brings top name performers in to amaze the enthusiastic followers. Close up and personal really is the name of the game here!

Thorold hosts the annual "Canal Bank Shuffle", and associated events, under this banner during the year. Out door venues serve up live music during the summer season at places such as Fireman's park in Niagara Falls, the Pelham Peace Park band shell in Fonthill, HH Knoll park in Port Colborne, Charles Daley park in St. Catharines, and the spectacular floating stage on the recreational canal in downtown Welland are among the many.

We are truly blessed with the local musical talent we have. Get out there next weekend and support local bars that keep live music alive!

Next, we look back at some well known local venues.

Top right: Deborah-Marie Forrester with Ron Sexsmith when he performed at the First Ontario Performing Arts Centre on February 26, 2016. Deborah-Marie is one of his biggest fans!