Light it Up Blue for Autism 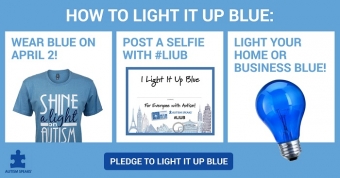 World Autism Awareness Day, observed world-wide on April 2nd, was adopted by the United Nations in 2007 to bring awareness to autism as a growing global health priority. 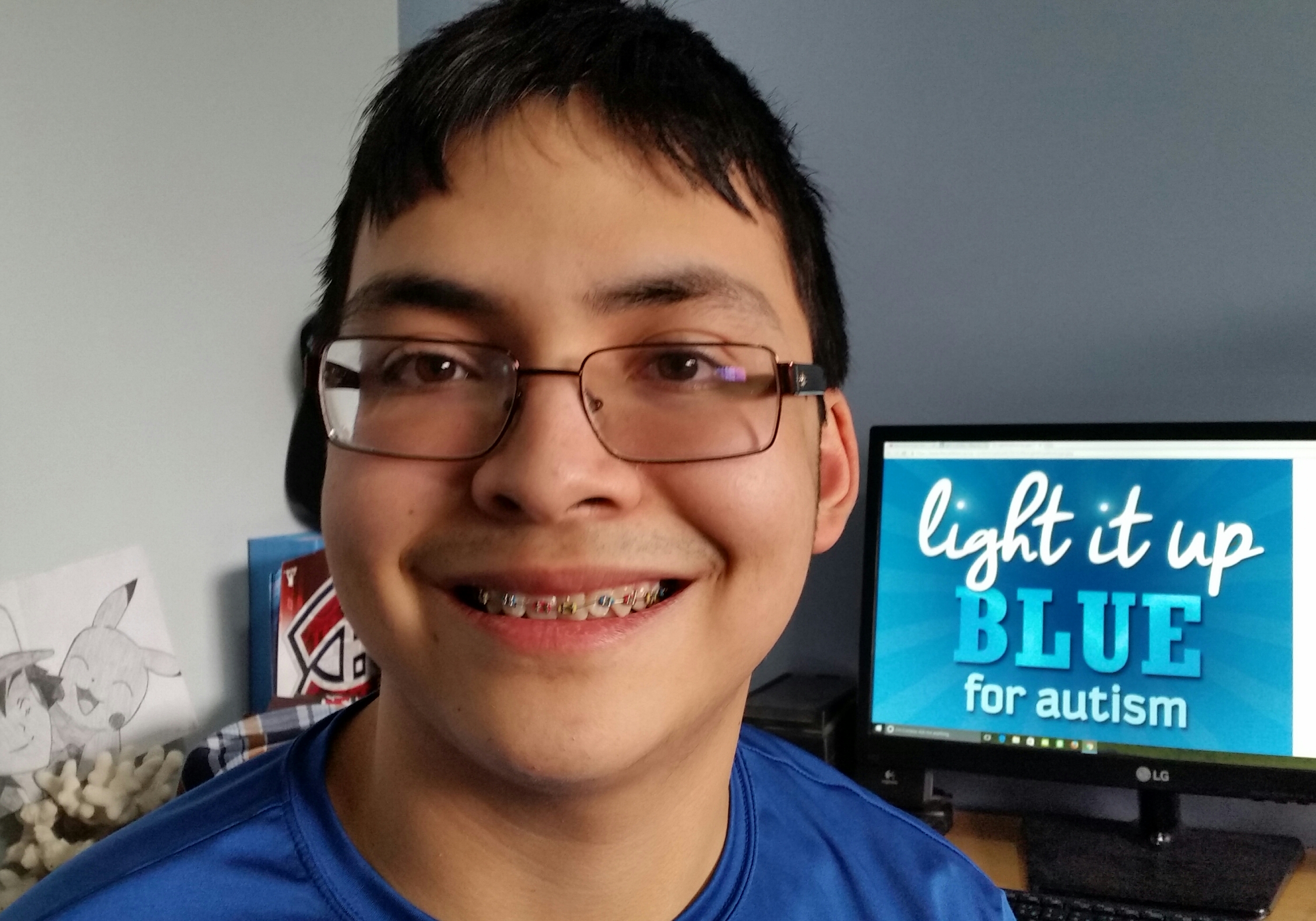 On April 2nd thousands of iconic landmarks, skyscrapers, schools, businesses and homes around the world unite by lighting up blue in honor of the millions of individuals and families affected by autism. Last year 142 countries on all seven continents participated and people everywhere wore blue to help increase awareness.

There is no medical detection or cure for autism

Light It Up Blue

Check out these 3 easy ways to get involved:

Wear a blue shirt on April 2nd and make sure your friends, coworkers or classmates do too!

3. Light your home or business blue!

Just pick up a blue light bulb and swap it in at your home or work!

So, let’s make everything blue on April 2nd to spread autism awareness and to celebrate the many unique talents of people with autism. Let’s make 2016 our biggest year yet for autism awareness!

Tom Liszt  is a busy guy. When he isn't working hard on his marketing consulting business or out hiking the Bruce Trail to decompress, he's a dedicated family man focused on getting the best out of life for his wife and children. And then there's the stuff he does in his "spare" time. It may be coaching with Special Olympics, or volunteering on the Welland Museum Board of Management, or lending a hand on Canada's 150th Anniversary Committee, but whatever it is, he's constantly following his passion to make a positive difference. And smiling the whole time. Tom's motto has always been, "Don't worry about the rain, 'cause I'll bring my own sunshine."