A Music Blast from the Past - Rock at Brock 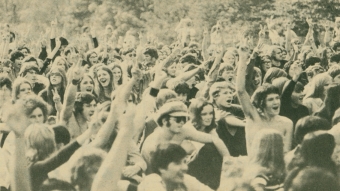 Brock University hosted "Rock at Brock", "The Hideaway" was the place to be - a lot has changed in music over the years.


As with any large area, music venues come and go. Niagara region has been no different. As many youngsters enjoyed "Pop music" for the first time in the fifties and sixties by listening to vinyl and later radio, many bars and clubs reflected the trend by introducing live bands to their fans in the area.

Originally these clubs served snacks and pop but no alcohol, until the laws changed. In early 1971 the drinking age dropped from 21 to 18.

During these and later years such venues as "The Palace Theatre", "The Hideaway", "Power Plant" and "The Castle" in St. Catharines became teen mecca's and dominated the teen scene with regular live music acts. 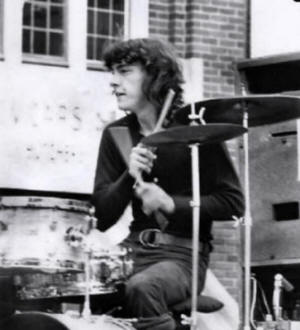 Brock University hosted "Rock at Brock" on September 20th 1970, on the football field. An estimated 7000 fans attended and bands included locals "J.R.Flood", Quebec's "Masmakhan" and Manitoba based "The Guess Who". Financial statements printed in the Brock Press show The Guess Who as the highest paid band at $7,500, and J. R. Flood earned the least at $120. Neil Peart of "Rush" fame was playing with "J.R. Flood" at this time. Other expenses included a hospital tent ($50.24), drinks and donuts for the stage crew ($20) and $30 worth of Australian brandy for the musical talent.

While there is still a very big live music scene in the area, small venues like clubs and bars provide a very different and personal "Vibe" allowing fans an up close perspective of some of their musical heros.