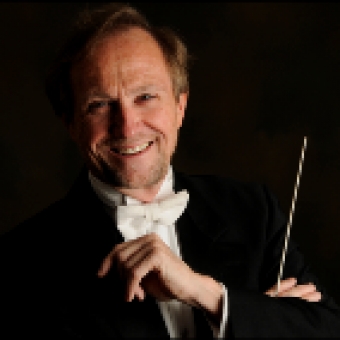 The Distinguished Service Award is a prestigious, national award given in recognition of significant, transformative, long-term service in building, nurturing and promoting choral music in Canada.

"Robert Cooper has been an incredible luminary in the choral arts throughout Canada. He is a

tour-de-force who is to be commended for his lifelong commitment to choral music throughout the country and beyond. His meticulous preparation of choirs, innovative programming and diverse experience has equipped him to masterfully serve the choral communities in which he has worked. In addition to his work with choirs, Bob has been involved in over 150 opera, symphonic concerts, and has been an advocate of choral music during his career as a producer of Choral Concert on CBC, as well as his involvement on the Boards of Choirs Ontario, Choral Canada, Chorus America, IFCM and the World Choir Council."

In addition to his work with adult choirs, Robert Cooper has ensured a rich musical future for young singers in Canada through his work with the National Youth Orchestra of Canada, the Ontario Youth Choir, the Toronto Mendelssohn Youth Choir, The Orpheus Choir of Toronto's Vocal Apprentice and Sidgwick Scholar Program and Chorus Niagara's Side-by-Side High School Chorale and the recently created Robert Cooper Choral Scholars program. Robert Cooper's choirs have commissioned and premiered many new works by Canadian and international composers. His leadership has also been instrumental in launching and promoting the musical careers of emerging vocal artists in Canada.  Robert's vision, dedication, determination and leadership are key factors in the success and longevity of Chorus Niagara - entertaining, enlightening and educating audiences for 53 years!

The members of the Chorus Niagara family are honored to work with Robert Cooper and congratulate him on this great and well-deserved accomplishment.