Many musicians, as with many artists of other genres, suffer dark demons 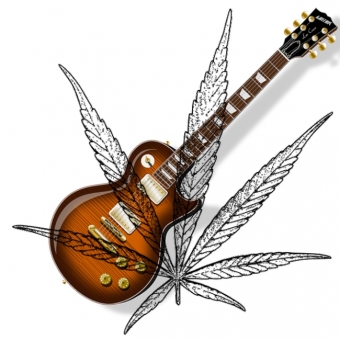 All that glitters is most defiantly not gold. Many musicians, as with many artists of other genres, suffer dark demons.


The high life enjoyed by many top musicians seems, on the outside, to be one of extraordinary, enjoyable excesses. Large amounts of money, alcohol and parties abound. An endless stream of the opposite sex and same sex, of course. Public acclaim, vast global audiences and ongoing success.

But all that glitters is most defiantly not gold.  Many musicians, as with many artists of other genres, suffer dark demons. Continual pressure to perform and produce can and do lead to drug and alcohol excesses. Ironic as it is, these excesses have lead to some of the most iconic rock and roll music of all time. Drug hazed music has contributed to modern music by being sampling and appearing in modern music. Much of this "Sampled" music was created in the sixties by artists with known addictions. Some say "Thank god!" We certainly would not have the wealth of music from that time without some of the "influences" of alcohol and drugs. However the dark demons of depression and rejection often are hand in hand with alcohol and drugs.

One of the latest music icon to suffer the loss of life seems to have suffered from these "Demons". Prince, who passed suddenly in April, died from "Opioid overdose" it has been released. This news has shocked many and many say "I am not surprised". Par for the course? We hope not and, in fact, detectives have also questioned a doctor who saw Prince twice in the weeks before he died. Shades of Michael Jackson?

However you view the issues surrounding superstar death, drugs are a large part of the superstar musician equation and unlikely to just "Go away".