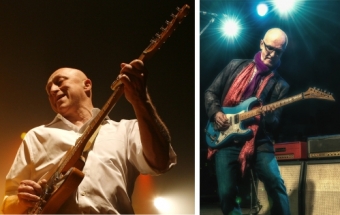 (June 17, 2016) – During the Mayor’s Luncheon at the Roselawn Centre Deputy Mayor Bea Kenny announced Port Colborne’s Summer Festival line-up and the Canal Days Market Square Concert Series Entertainment line-up. A variety of festivals and events are occurring in Port Colborne this summer, providing residents and visitors the opportunity to #PORTicipate. 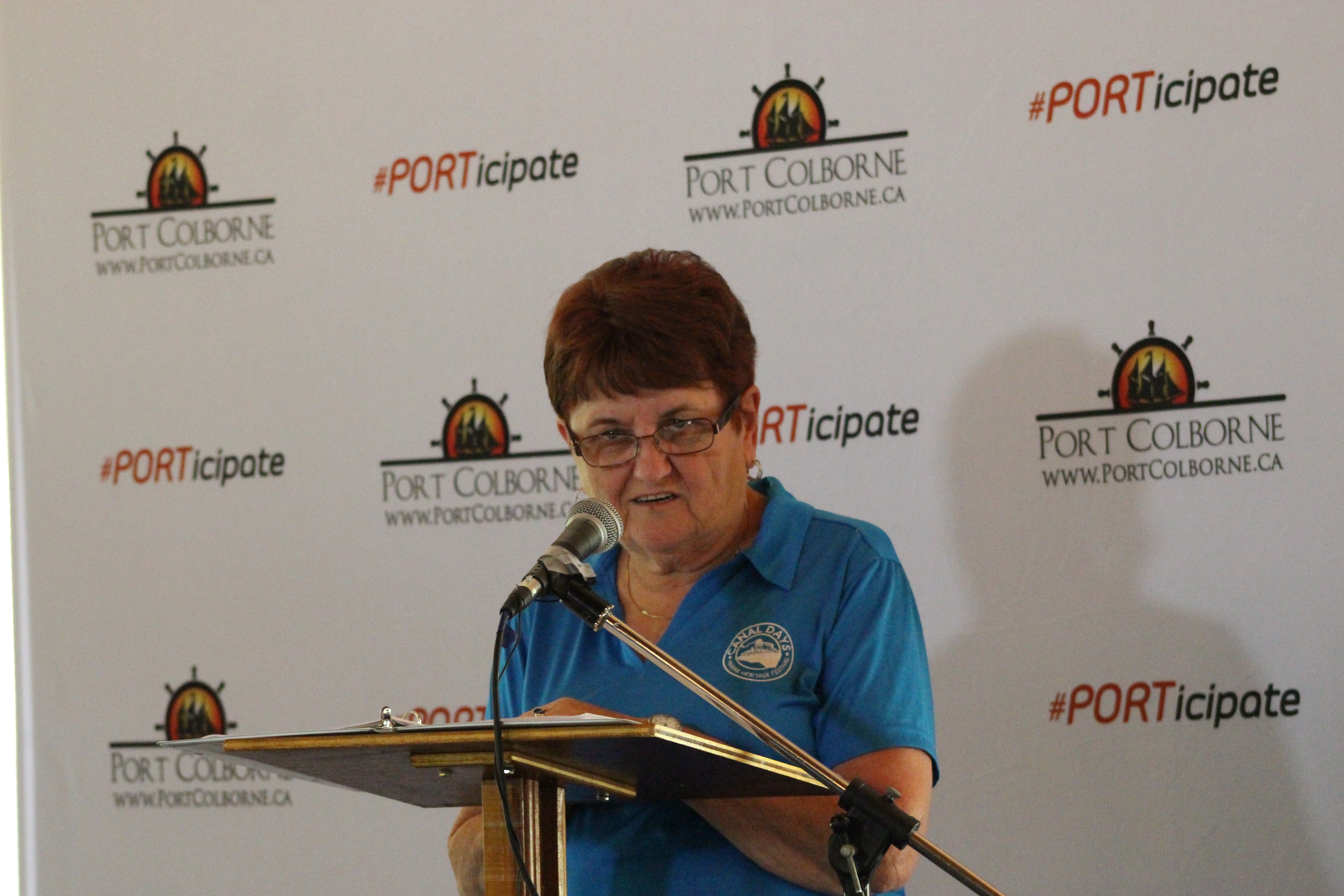 September 16 & 17 – flavours returns at a new date and location, The Roselawn Centre - #findflavours