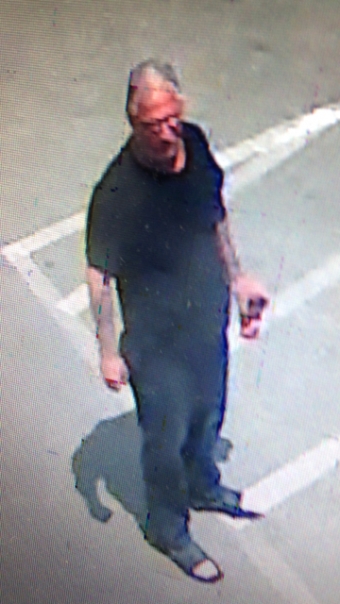 On Wednesday, July 6th, 2016 at 2:36 pm uniform officers from the Niagara Regional Police Service responded to a report of a suspicious person at the Thorold Community Pool located at 111 Richmond Street in the City of Thorold.

The older male is described as; white, 5'11", approximately 200 lbs, 50-60 years old, with short grey/white hair. He was wearing a dark t-shirt, black pants, and sandals. The male was wearing glasses and appeared to have tattoos on both forearms. The older male left the swimming pool parking lot driving a dark grey four door sedan with five spoke rims and a sunroof. 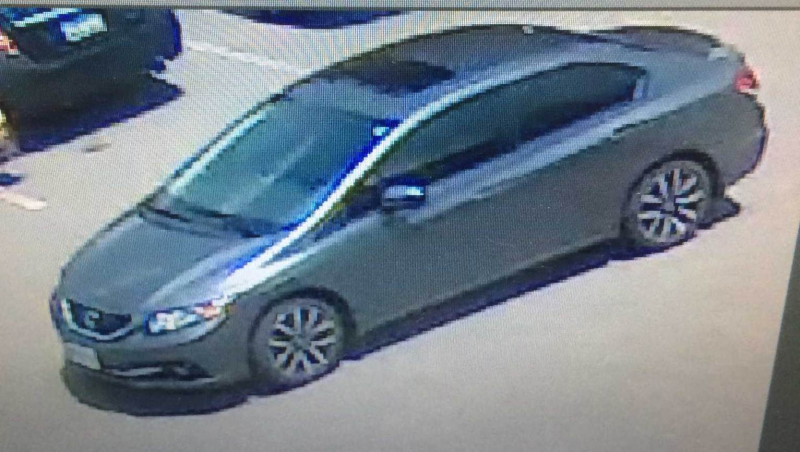 The vehicle was similar to a newer model Honda Accord.

Anyone with information regarding this incident is urged to call the Niagara Regional Police, #1 District at 905-688-4111 extension 4233 and ask to speak with the Detectives Office.