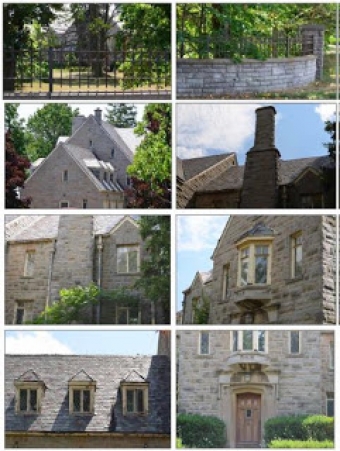 Mayor Dave Augustyn’s Column for the week of 29 August 2016.

Over the last couple of months, there’s been a lot of interest about the former “Timmsdale House” and about heritage in general.

As you may know, the former Timmsdale House (at 202 Highway 20 West at the base of Lookout Street) was built between 1942 and 1944 by Reg Timms in a “revival Tudor style.” After being a home, the Ontario Ministry of Natural Resources used the building as a regional office for some years. About 28 years ago a family purchased the home to fix it up and live in it; about 13 years ago those owners severed-off property to the West and sold it to a developer for single-family homes – now known as Timmsdale Estates.

Over the years, the plumbing, heating, electrical, and roofing systems have deteriorated or failed; this was largely due to the concrete construction of the floors, walls, and ceilings which make it extremely difficult and costly to repair, replace, or upgrade. In fact, the Town received a professional engineering report (from Shoalts Engineering) that indicated it would be a “monumental task” that would cost $2.2 million to repair the building.

Last year, the owners put the property up for sale. While many looked at the property, because of its construction and current condition, it took a year to secure an offer (which closes on September 30).

On July 11, the Town received a request by two adjacent neighbours (and not the current or new owners) to designate the property. On July 25, Council officially received that request and directed staff to prepare a report for our next meeting.

Council agreed unanimously with the Committee comments, the Shoalts Engineering report and professional Staff recommendations to not designate the property under the Ontario Heritage Act. Council did direct Town Staff to work with the new owners to preserve architectural features or elements of the home that can be integrated with the redevelopment of the property.

Conservation of our cultural heritage resources – like the Fenwick Flag Pole, Old Pelham Town Hall, and the WW1 Cenotaph & Mortar – are important to our community because they enliven our past and inform our future. Council will continue to honour Pelham’s unique and diverse history and consider potential heritage properties on a case-by-case basis.

And, after the Town completes a heritage inventory of non-designated properties this Summer/Fall, Council will consider re-establishing a Heritage Advisory Committee to help us with this important work. 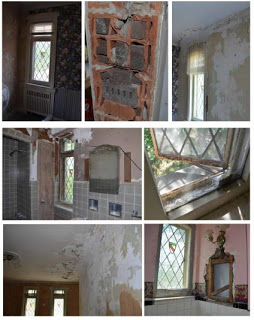