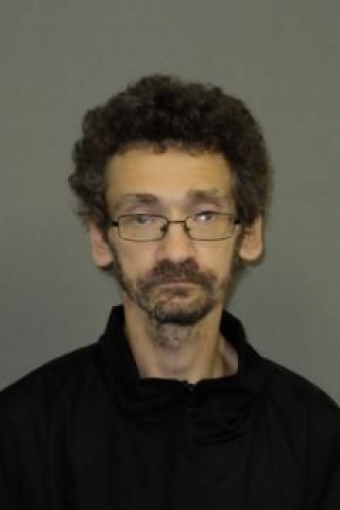 Businesses in Niagara with Names starting with the letter A.

In the interest of community safety, the Niagara Regional Police Service held a Community Notification Advisory Committee hearing involving Community Partners in relation to the public disclosure of information of a high risk sex offender who has returned to Niagara. Upon the unanimous recommendation of the committee and under the authority of the Police Services Act of Ontario, Acting Chief Joe Matthews discloses the following information regarding Bobby Terry MATHIESON.

Bobby MATHIESON was released after completing his sentence from federal penitentiary on October 21, 2016. At the time of his release from the penitentiary, he was brought before a provincial court judge in St. Catharines, Ontario where he was placed on a Recognizance of Bail.

Bobby MATHIESON has been convicted of Makes, Prints, Publishes or Possesses for the Purpose of Publication Any Child Pornography contrary to Section 163.1(2) Criminal Code of Canada for which he was sentenced to 3 years and 1 month.

He has been deemed by Correctional Services Canada to be a high risk to re-offend upon his release.