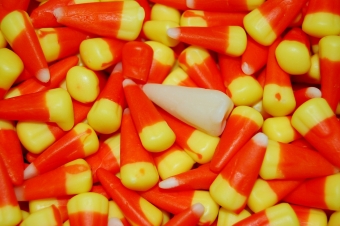 On November 1, 2016, members of the 1 District Detective Office in St. Catharines conducted an investigation into this matter.

Investigators conducted a thorough canvass of the neighbourhood and were able to locate the residence where the medication had come from. Further investigation revealed that the medication was unintentionally given amongst other Halloween candy to the child.

Police have no reason to believe that a criminal offence has occurred and the child's parents were notified of the results.


The officers spoke with a concerned parent who wished to report finding four prescription pills loose amongst their child's candy. The parent located the pills while properly inspecting their child's candy that was collected while trick or treating.

The pills were determined to be a prescription muscle relaxant. The medication can be used to treat muscle symptoms caused by multiple sclerosis, including spasm, pain, and stiffness.

Anyone with information is asked to call Crime Stoppers of Niagara or the St. Catharines Criminal Investigation Branch of Niagara Regional Police.

Parents and children are reminded to check candy for safety prior to eating it. When checking candy consider the following:

- An unusual appearance or discoloration
- Tiny pinholes or tears in wrappers. Is it still sealed or air tight?
- Spoiled or unwrapped items
- Homemade items, fruit or baked goods should be discarded unless you personally know who gave them.
- When in doubt, throw it out
- If you find something in the candy that appears to have been an attempt to cause injury please contact the police.