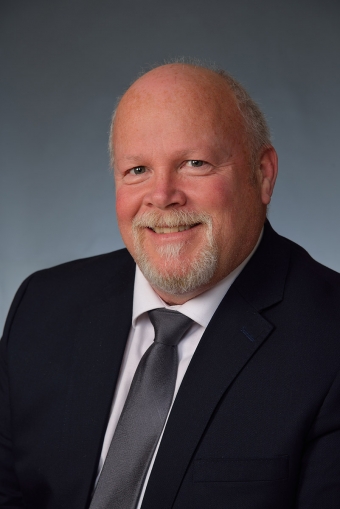 Now that Council has passed the City’s 2017 Budget, we can look forward to renewing City infrastructure and
capitalizing on strategic economic development initiatives while continuing to maintain core programs
and services.

January has always been a time for new beginnings, and a time to embrace new developments. Now
that Council has passed the City’s 2017 Budget, we can look forward to renewing City infrastructure and
capitalizing on strategic economic development initiatives while continuing to maintain core programs
and services. We are the first municipality in Niagara to have completed and passed a 2017 budget. This
places Welland in a development ready position, and allows the City to plan ahead for 2017.

January 2016 was a beginning of change as the City welcomed Gary Long as our new Chief
Administrative Officer. The new CAO has worked collaboratively with Council on strategic priorities and
has led staff in establishing a culture of excellence and innovation throughout the corporation. Over the
past year, the CAO has focused on re-branding the City, improving internal and external
communications, and implementing a holistic approach to project management by strengthening
interdepartmental relations.

The City’s engineering staff boasted a $2 million dollar yearly savings in wastewater treatment due to a
$10 million investment in the reduction of extraneous flow, mainly through the construction of new
separate sewers. Thinking long-term and preparing for the future is a smarter path to municipal
infrastructure framework, and places the City in a position to prioritize new capital projects.

Creating connections and collaboration also benefited the City in 2016 when our economic development
team secured General Electric’s attention and commitment to build a new digital Brilliant Factory on the
east end of Welland. GE’s executives were impressed with Welland’s and Niagara Region’s incentive
programs, as-well-as Niagara College’s advanced manufacturing and research programs. Ground has
been broken for this project and we can expect completion in early 2018.

We also made it a priority to develop stronger relationships with our Federal M.P., Provincial Ministers,
and their staff. We met with Ministers on a variety of topics, from health care to economic development
and public transportation. Growing a better more intelligent city involves clear communication between
governments and discovering opportunities through those connections.

Reflecting on last year’s progress in the City, as well as re-confirming Council’s strategic priorities, sets
the City in a direction towards a very bright future. Council and staff are excited to take advantage of
opportunities through increased funding for 2017 economic development projects that will build on
Smart City initiatives and focus on the livability, workability, and sustainability of our community. We
look forward to cultivating partnerships and alliances with other levels of government, and building
public engagement with residents and key stakeholders. Municipalities are becoming far more
challenged and need to adopt trending practices in a competitive global economy. Welland is growing
smarter and is ready to discover all the opportunities that 2017 has to offer.

On behalf of Welland Council and City staff, have a safe and Happy New Year.