Posted May 6th, 2017 in Sports and Recreation, fort erie

The Canadian Forces Snowbirds will be performing an aerial display on Wednesday, May 24 in Fort Erie. 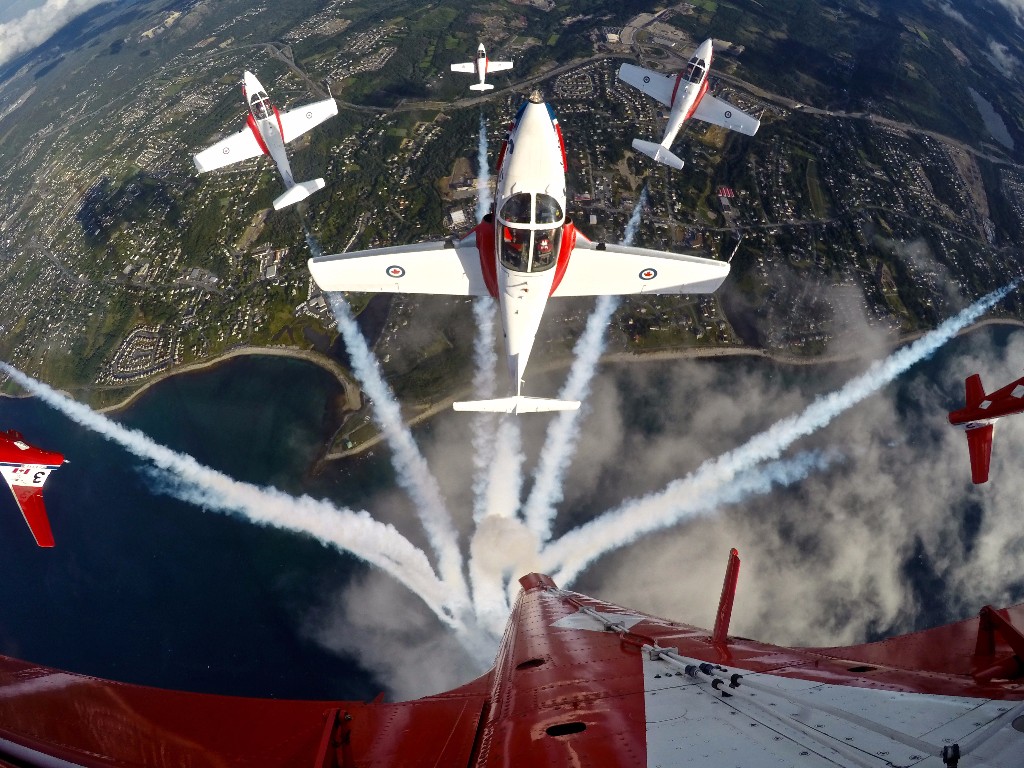 The Canadian Forces Snowbirds will be performing an aerial display on Wednesday, May 24. During the show, the pilots will fly at speeds ranging from 100 to 320 knots, performing different formations and maneuvers, all while flying as close as four feet from one another. The show will begin at 6 p.m. and will take place over Lake Erie at the Niagara River.

A viewing location will be set-up for community members at Lakeshore Road between Dominion Road and Beatrice Street. For safety reasons, this section of Lakeshore Road will also be partially closed to vehicles (northbound traffic only) starting at 4 p.m. until the end of the show.

“We are extremely thrilled that the Canadian Snowbirds have chosen Fort Erie as one of the stops on their 2017 North American tour. We’ve had our share of aerial shows in the past but never the Snowbirds. This is very exciting, not only for Fort Erie but also all of Niagara,” said Mayor Wayne Redekop. 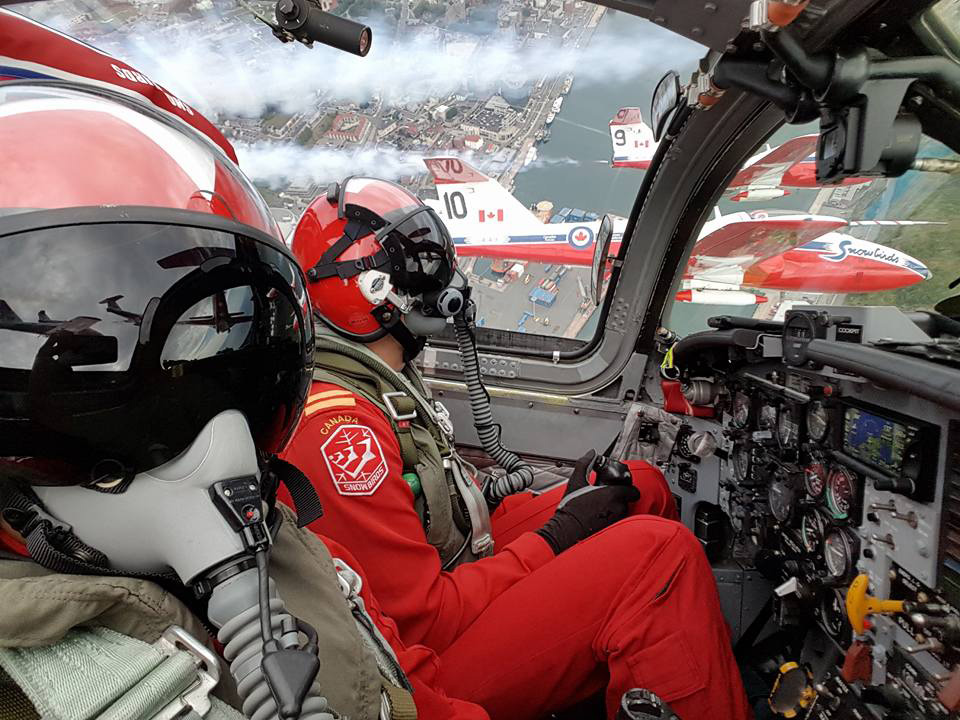 In 2006, he participated in numerous exercises and operations throughout North America, including air sovereignty operations in the High Artic, as well as operation Podium in support of the 2010 Winter Olympics.

In early 2011, Captain Faulkner was deployed to Sicily to fly Air-to-Air refueling missions in support of Operation Mobile, the NATO led action over Libya and the Mediterranean. Captain Faulkner joined the Canadian Forces Snowbirds in 2015 and brings over 4,500 hours of military flying experience to the team. His currently holds the title of Snowbird 11, Advance and Safety Pilot and Team Coordinator. 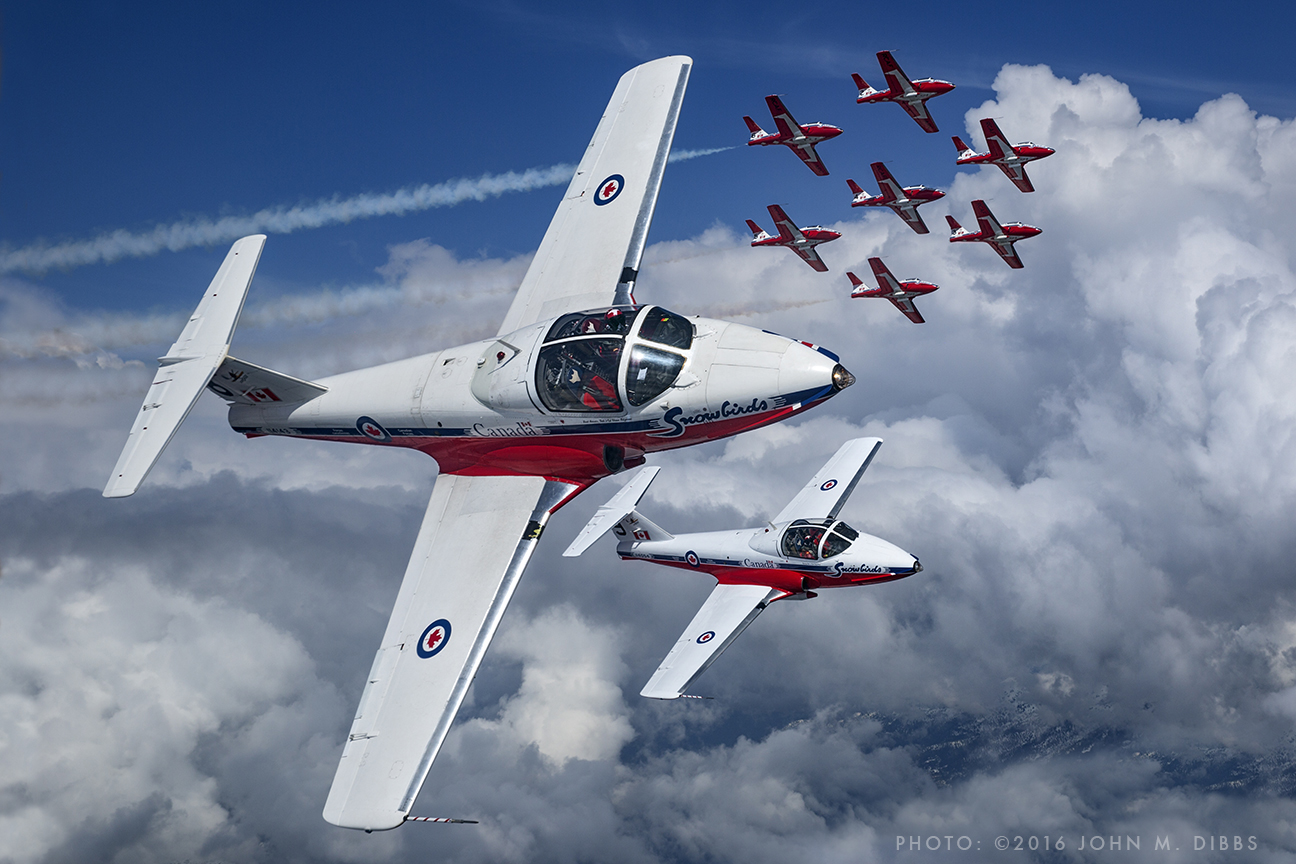