Creating the Jobs of Tomorrow, Today 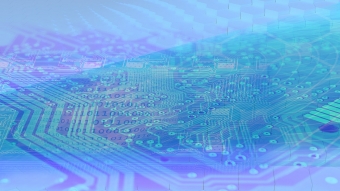 Ontario is building on investments in transformative technologies that will help businesses continue to grow, create good jobs, and attract investment and top talent from around the globe.

Today, Premier Kathleen Wynne highlighted the government's plan to keep Ontario at the cutting edge of the digital economy at the Ontario Centres of Excellence Discovery conference.

In the 2017 Budget, Ontario announced it is expanding its investment in the Business Growth Initiative to support research and development of next-generation technologies in areas including:


Investing in transformative technology is part of Ontario's plan to create jobs, grow our economy and help people in their everyday lives.

"Our government recognizes that innovations like the ones unveiled at OCE Discovery fuel our economy and create the jobs and technologies that will keep it growing into the future. We are pleased to support these next-generation ideas that will boost Ontario’s competitive advantage and maintain our position at the leading edge of technological innovation."
— Brad Duguid, Minister of Economic Development and Growth