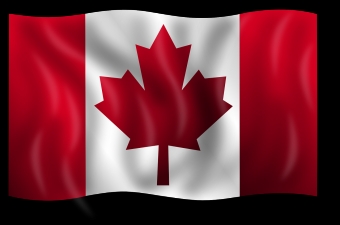 The time capsule will be buried at the front exterior plaza of Civic Square, and is scheduled for re-opening on July 1, 2067.

“Due to Welland Hydro’s generosity, downtown is receiving a beautiful fixture that is sure to compliment Civic Square,” said Mayor Frank Campion. “We will cherish this 150th Canadian memento for years to come.”

“Canada Day is marking some significant anniversaries for this community,” said President of Welland Hydro, Wayne Armstrong. “We’re happy to work with the city and present a special surprise gift to the community.”