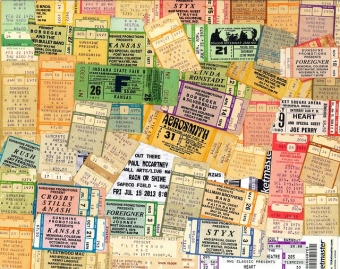 Ontario is proposing tough new rules for buying and selling tickets to give fans a fair shot at seeing their favourite music, sports or theatrical events.The Ticket Sales Act will be introduced in the fall and, if passed, would prevent excessive markups in the resale market, provide fans with more upfront information and prevent ticket fraud, while strengthening enforcement of Ontario's ticket laws.

The proposed changes follow consultations, including a survey completed by more than 34,000 people across Ontario.

Making ticket buying fairer is part of our plan to create jobs, grow our economy and help people in their everyday lives.

"Tens of thousands of fans across Ontario told us they are frustrated and want to see changes. It’s not fair to fans when tickets sell out in seconds and show up on resale sites at a massive markup. That’s why we are changing the rules to make sure fans come first and to give everyone a fair shot at getting the tickets they want."
— Yasir Naqvi, Attorney General

Ticket sale and resale consultation: What we heard