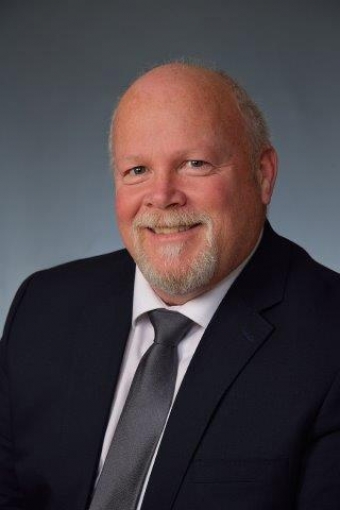 August is definitely one of the most exciting months on the waterway this 2017 competition season.

Dragon Boat Canada continues to select the Welland International Flatwater Centre (WIFC) as the National Championship venue of choice. Teams of Dragon Boats will race down the water August 3-6 and lure 2,000 competitors ranging from recreational levels to elite athletes. This event is unique because it brings dynamic groups of competitors from university teams, breast cancer survivors, people with visual impairments, and much more. All the athletes share the same desire to win, but they bring a variety of skills and levels to waterway.

More competition on the waterway explodes the week of August 22-27 when the Canoe Kayak Canada National Championships come to the WIFC. This event is the biggest 2017 Canadian event in the Olympic sport of canoe sprint. Up to 1,800 athletes from 50 clubs will race for medals in the disciplines of canoe, kayak, and war canoe. All 50 clubs will be competing for the prestigious CKC Burgee, which is awarded to the top club at the final championships. Aside from the action on the water, food and beverage vendors will be on site, along with plenty of merchandise for sale.

The action on the waterway this August isn’t limited to competition. The Merritt Park amphitheatre will bring downtown Welland to life with music and festivities on August 11, 18, and 25. From Rock, to soul, to funk, the Summer Concert Series showcases a variety of genres and local artists. It’s become a favourite spot for locals to enjoy outdoor concerts under a spectacular backdrop of beautiful Bridge 13.

Join us this August for a free summer concert on the waterway, or experience competition at the city’s state-of-the-art flatwater centre. From canal trails and boat rentals to parks and picnics, the recreational waterway is an adventure worth discovering.