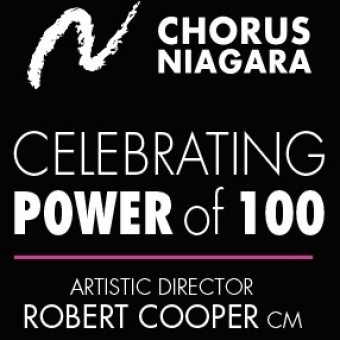 Chorus Niagara takes pride in its desire to awaken and lift the human spirit through the power of choral music. It's the Power of 100 and more! Season ticket sales start August 16th.

The Chorus Niagara 2017-18 Season celebrates a magnificent array of choral expression that will delight and provoke, bring a tear to the eye and a smile to the lips! Stirring and heartrending, frivolous and fantastic, traditional and sublime, new and bold! These are the hallmarks of the third season in Partridge Hall. Chorus Niagara welcomes their musical friends the Niagara Symphony Orchestra, Orpheus Concert Orchestra, the Talisker Players, and the Orpheus Choir of Toronto on this spectacular choral journey.

Chorus Niagara takes pride in its desire to awaken and lift the human spirit through the power of choral music. It's the Power of 100 and more! 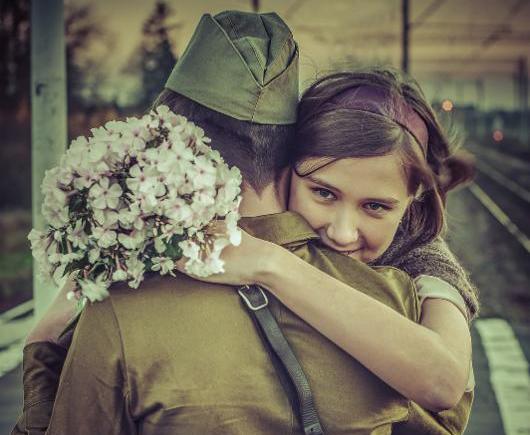 Last Light Above the World: A War Litany

Honour the immense courage of individuals on all sides of war with the premiere of this deeply moving new commission by Ontario composer Allan Bevan. The power, passion and poignancy of human conflict are illuminated by chorus, soloists, narrators and orchestra.
November 4, 2017
7:30pm | Partridge Hall 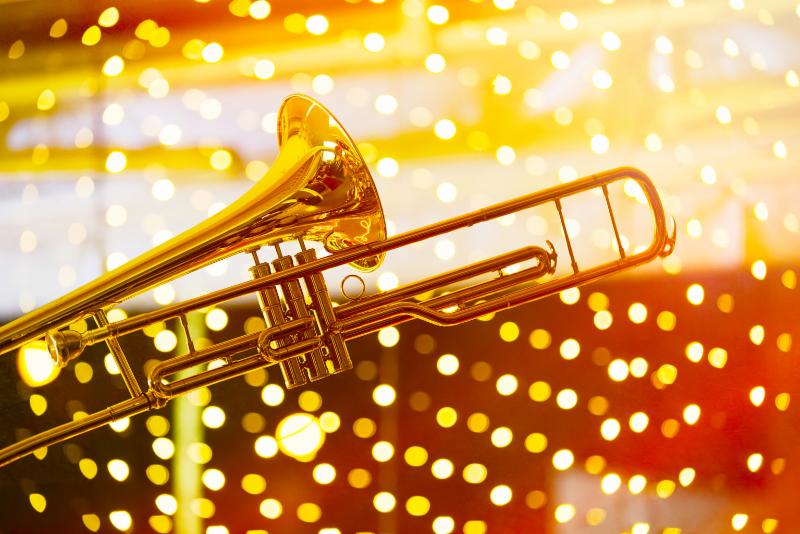 Swing into the holiday spirit with a 20 piece Big Band and one of Canada's great jazz pianists John Sherwood. We perform Nils Lindberg's hypnotic and sweetly melodious Christmas Cantata that 'invigorates, inspires and swings in equal measure'. Celebrate the season with festive carols, audience sing-alongs and seasonal music that is sure to raise the roof.
It's Christmas with groove!
December 16, 2017
7:30pm | Partridge Hall 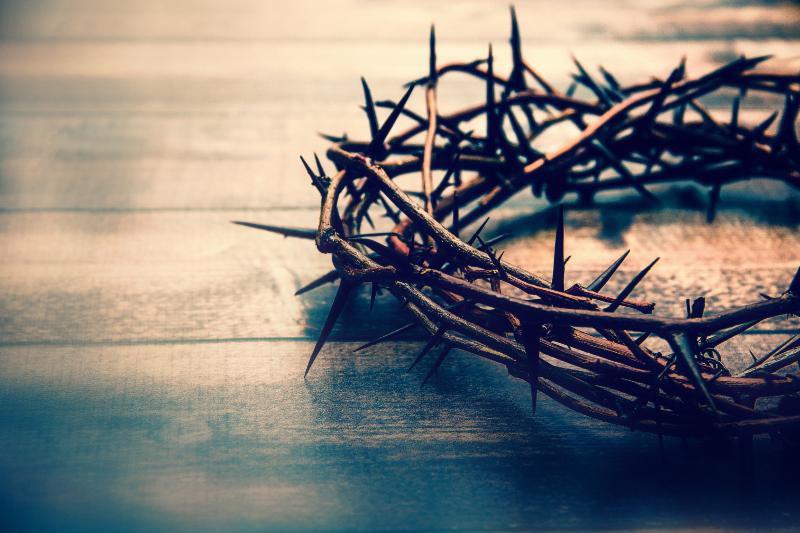 Discover Bach's magnum opus and the opera he never wrote, the monumental St. Matthew Passion. Two choirs, two orchestras, six soloists and one great work by a composer at the pinnacle of his creative power. Presented in a unique semi-staged rendering of one of history's most trans-formative stories.
March 3, 2018
7:30pm | Partridge Hall 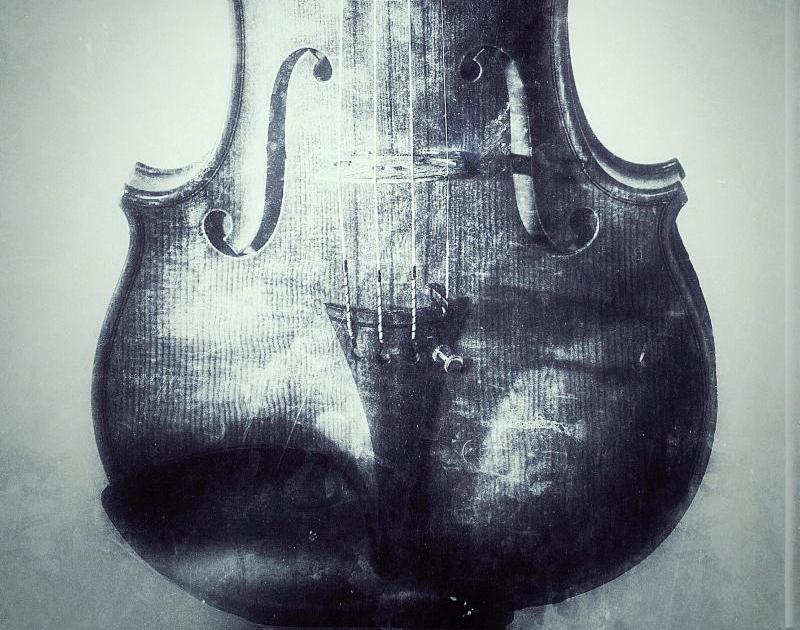 Rejoice in the lavish and grandest of Mozart's works, the majestic Mass in C Minor for four stellar soloists and brilliant choruses with full operatic flourish. Mozart's theatrical genius further complements the program with excerpts from his greatest operas; Don Giovanni, The Marriage of Figaro, Cosi Fan Tutte and The Magic Flute. Revel in the virtuosity of Wolfgang Amadeus Mozart!
May 5, 2018
7:30pm | Partridge Hall 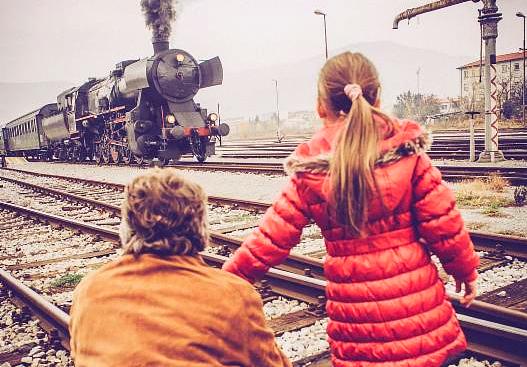 Jump on board the Chorus Niagara Transcontinental for a fun-filled choral excursion across Canada. Squid-jiggers, bronco-busters, pesky black flies and tipsy lumberjacks tell their stories in song with lots of participation for both the young and the young-at-heart! A Chorus Niagara first!
FAMILY CONCERT
March 25, 2018
2:30pm | Cairns Recital Hall

* Four concert subscriptions do not include All Aboard!