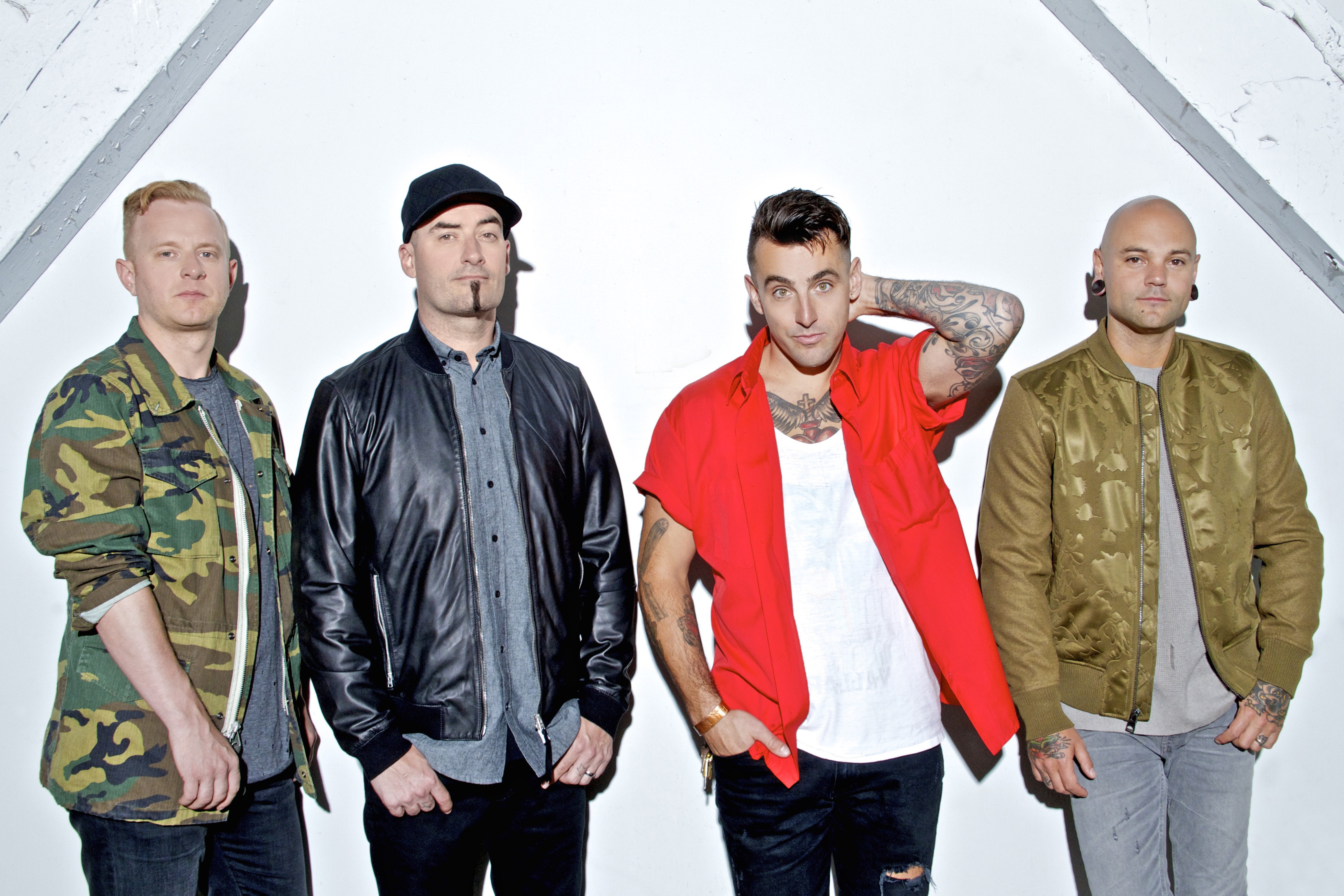 Canada’s favourite high-energy, platinum-selling chart toppers are back! Today, Hedley announce their highly anticipated 2018 arena tour in support of their seventh studio album, Cageless. Joining Hedley on the 32 city Canadian tour will be very special guests Shawn Hook and Neon Dreams. Tickets will go on sale in all markets on Friday, September 29, with VIP packages on sale on Thursday September 21st. Complete tour listing below.

“Performing live is truly what Hedley are all about,” comments frontman Jacob Hoggard on the upcoming tour.  "Touring from coast to coast and being able to bring the music directly to our incredible fans is like a constant thirst for us. We are hitting more markets than ever before, the production is bigger and better, and as always, we have lots of tricks up our sleeves… We can’t wait to share this show with the world.”

VIP packages are available Thursday, September 21st at 10am local, at hedleyvip.com. The packages include exclusive merchandise, a meet and greet with the band, and an intimate acoustic performance at the meet and greet. VIP package holders will also be entered to win one of ten mysterious and very exclusive “Golden Tickets”. Check the band’s site for details.

In addition to being one of Canada’s most successful touring acts having sold more than 120,000 tickets on their 2016 tour, Hedley has accumulated over 1 million album sales, 4 million singles sales, has 18 #1 videos on Much Music,  and has been honoured with 11 MMVAs, 4 SOCAN and 2 JUNO awards. The band has amassed over 86 million Vevo views, 68 million streams on Spotify, and 17 Top 10 radio singles. The acclaimed Vancouver based four-piece includes Jacob Hoggard (lead vocals, acoustic guitar, piano, and keyboards), Dave Rosin (guitar), Tommy Mac (bass), and Jay Benison (Drums).

Back with their seventh full-length album and first since 2015’s Platinum selling, #1 charting album, Hello, the band is scheduled to release Cageless on September 29 via Universal Music Canada. Written and produced by Jacob Hoggard with longstanding Hedley collaborators Brian Howes and Jason “JVP” Van Poederooyen at the Warehouse Studio in BC, the new album features the hit single “Love Again”, which was the most added first single in the history of the band and quickly rose to top 10 at three formats.

Supporting Hedley on the upcoming tour is 2016 Juno Fan Choice Award nominee, Shawn Hook and Halifax-trio, Neon Dreams. Hook’s 2015 hit single “Sound of Your Heart” reached Top 20 in America and made it to #1 on Billboard Dance Club chart. With recent performances on Jimmy Kimmel, The Today Show and Kelly and Michael, his latest Certified Platinum single “Reminding Me” featuring Vanessa Hudgens peaked at #3 on Hot AC in Canada and Hook will perform it on the So You Think You Can Dance finale.

Neon Dreams have rapidly emerged as one of the brightest new stars on the Canadian music horizon, first making an impact on radio in 2016 with their breakout single "Marching Bands," featuring Kardinal Offishall. Their signature high-energy and dynamic live show makes them the perfect addition to the Cageless Tour.