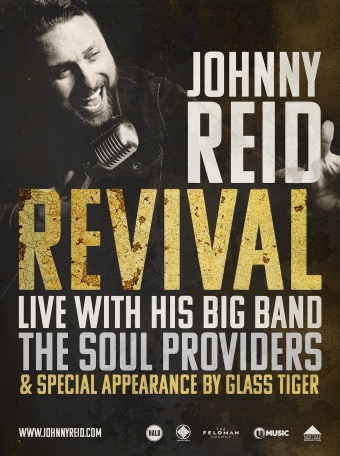 Chart-topping, multi-platinum, award winning singer-songwriter Johnny Reid announced today that he will embark on the 2018 “Revival” National Tour. The extensive outing of 44 dates will kick off on February 26th at the Mary Winspear Theatre in Sidney, BC and includes two-night stands in Sidney, Regina, SK, Edmonton, AB, Saskatoon, SK, Thunder Bay, ON, Toronto, ON and Moncton, NB. The JUNO and CCMA Award winning artist will headline multiple venues across the country in support of his soulful new album “Revival” available everywhere now via Universal Music Canada. 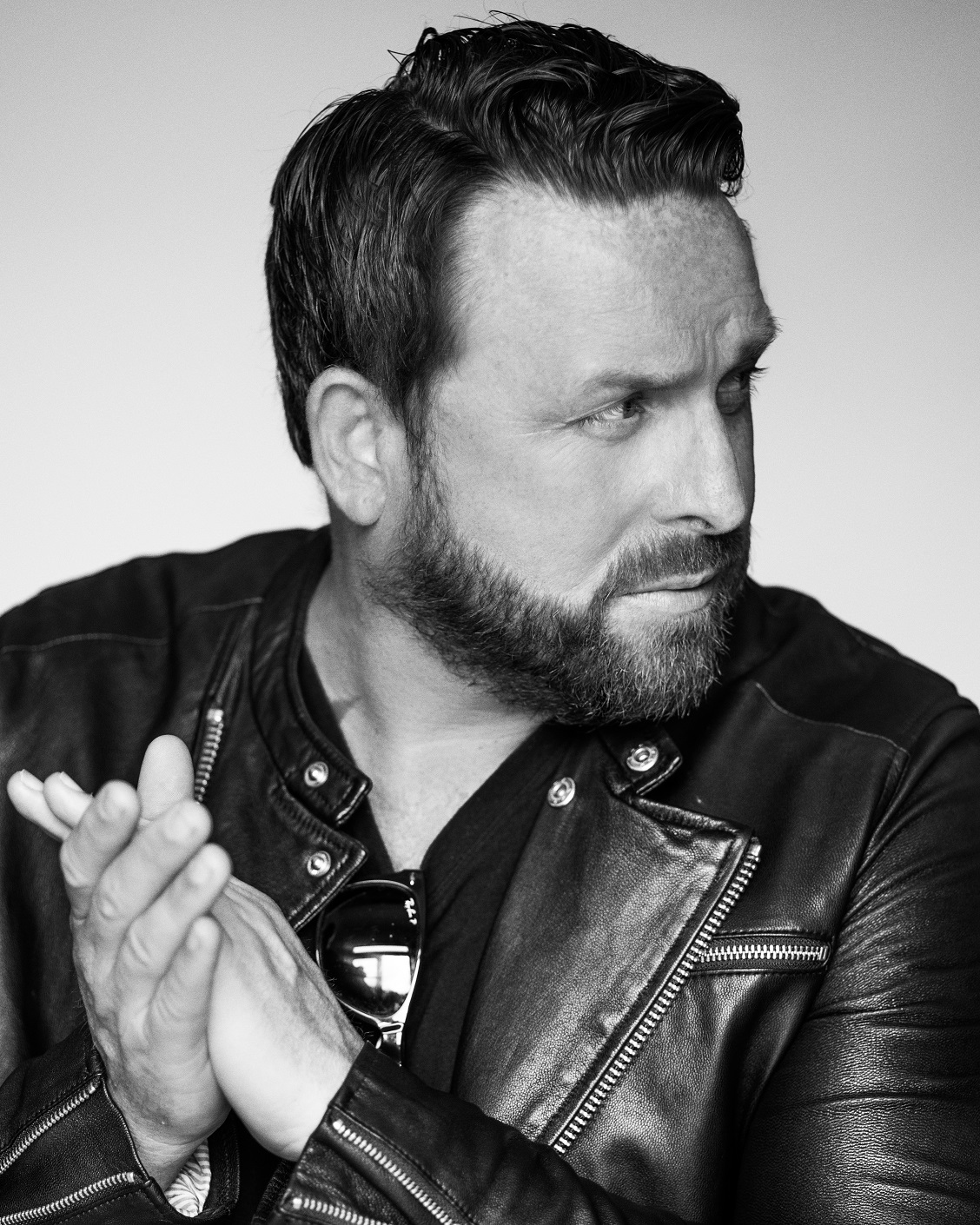 Joining Reid on the “Revival” tour will be his long-time Big Band, The Soul Providers and special appearance by the Grammy nominated, JUNO Award winning group Glass Tiger.

With an illustrious career spanning more than two decades, the JUNO Award winning singer has captured the hearts of fans and audiences around the world. A critically acclaimed vocalist, the blue-collared, soulful singer-songwriter Reid is widely known for his lyrical honesty and musical ability, as demonstrated by his extensive catalogue of hit songs, album sales totalling over 1.5 million units, countless awards and multiple SOLD OUT national arena tours. With the release of “Revival”, co-produced by Reid and the legendary Bob Ezrin (KISS Alice Cooper), the highly praised and top-ranked Canadian star will add to his remarkable catalogue – his first brand new collection of material since 2015’s PLATINUM “What Love Is All About”.

A six-time JUNO Award winner and twenty-six time CCMA Awards recipient, Reid connects with audiences of all ages, thriving as a performer and songwriter sharing his stories and songs around the world with incalculable influence.  He’s a modern day working class hero with long standing collective appeal – one that captures the hearts of many one song at a time.

For the latest tour information and a full list of upcoming dates, visit: www.JohnnyReid.com

Tickets For All Shows Go On Sale To The Public November 10 @ 10AM (Local Time)
Tickets on sale at the BayShore Box office located inside the Meridian Centre Monday, November 13th at Noon.