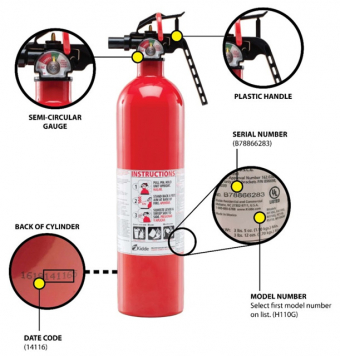 This expanded recall involves fire extinguishers not included in the previous recalls in March 2009  and February 2015.

Please note the date code range has been expanded for some the previously recalled products.

The model number is printed on the fire extinguisher label.  All date codes for Push-Button Pindicator models are included in the recall. 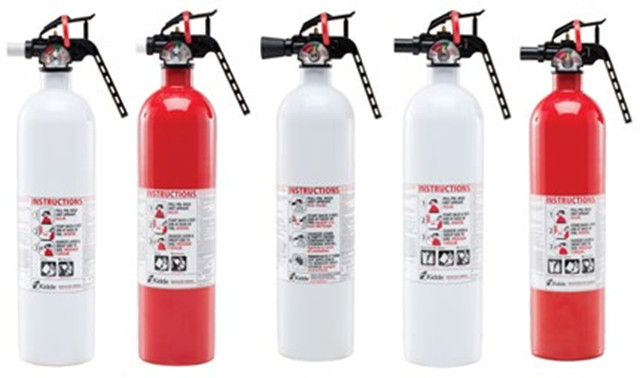 Hazard identified
The fire extinguisher can become clogged or require excessive force to discharge and can fail to activate during a fire emergency.  In addition, the nozzle may detach with enough force to pose an impact hazard.

As of November 2, 2017, the company has received 2 reports of limited or failed activation in Canada, 1 of these reports involved property damage. Neither Kidde nor Health Canada have received any reports of consumer injuries in Canada related to the use of these products.

The recalled Push-Button Pindicator Fire Extinguishers were sold from August 11, 1995 to September 22, 2017 at various retailers.