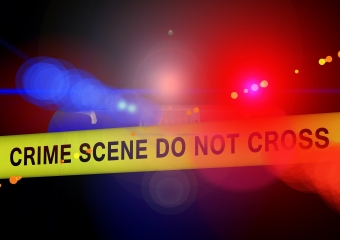 NRPS have now received confirmation that the discovery is human remains.

The Niagara Regional Police Service (NRPS) is maintaining a scene in the area of Gorham Rd.  and Cherry Hill Blvd. near the Friendship Trail in Fort Erie.

A member of the public walking in the area Wednesday November 15, discovered what they believed to be human remains. They contacted us and an investigation commenced.

The NRPS sought out the assistance of a Forensic Anthropologist to determine if in fact the discovery was human.  We have now received confirmation that the discovery is human remains.

The investigation remains ongoing by detectives from our 5 District Fort Erie office to determine identity and cause of death.

Officers will be in the area today conducting evidentiary ground searches.