Two out of Four for the Niagara Spears this Weekend.

Niagara Spears played this weekend in St. Catharines and Hamilton winning two out of four games.

This week, not quite as successful as last week's win across the board for the Niagara Spears varsity football teams, but 'two out of four ain't bad' either. Junior Varsity Tier 2 - 30 - 29 against Toronto TNT Express; Bantam: Spears 55, Hamilton Tiger Cats 6; Junior Varsity Tier 2 putting up a good fight but losing to the Hamilton Tiger Cats 29-16.

Punt by Spears QB Gabe Disanto with one second left in the game scores a single to break a 29 point tie and win 30 to 29 Friday evening at Kiwaniss Field in St. Catharines. Josh Boyle scored 2TDs as well as a 2pt convert and Gabe Disanto also kick a 1pt convert. Tal Ibrahim scored 2TDs and a 2pt convert which  accounted for the remaining scores 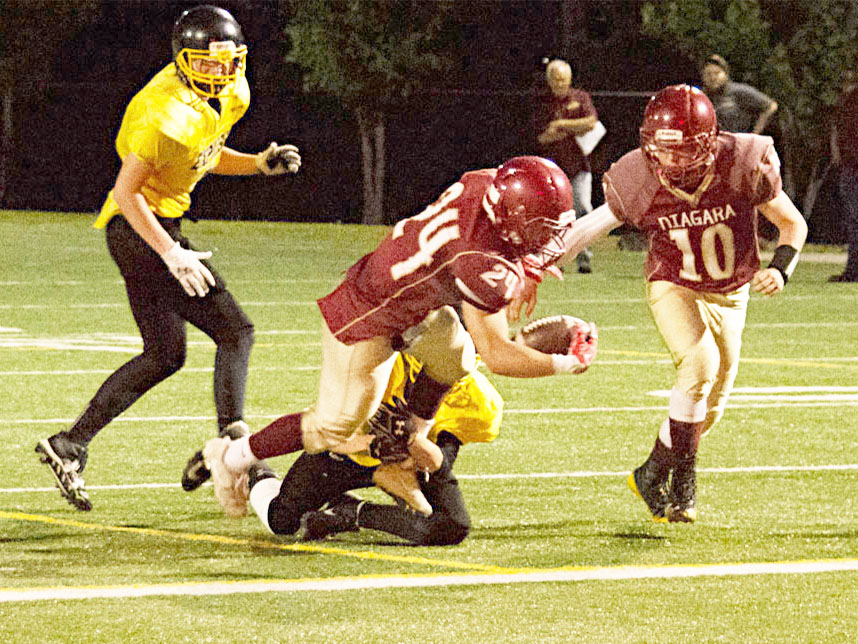 All Games at Ron Joyce Stadium at McMaster University in Hamilton 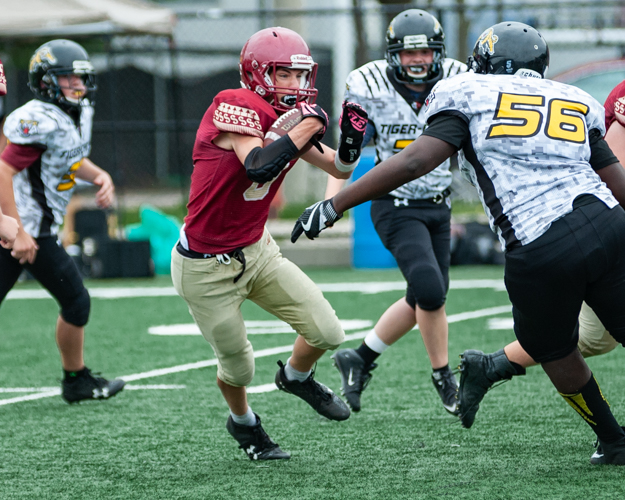 “He played his heart out” said coach Arthur Martin after the game. 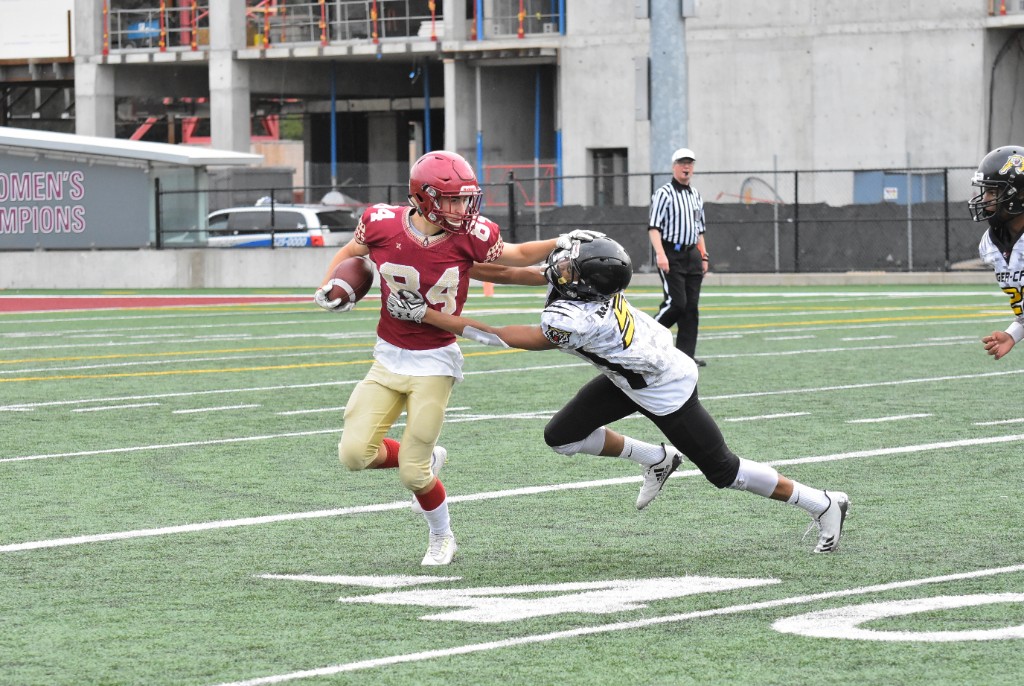 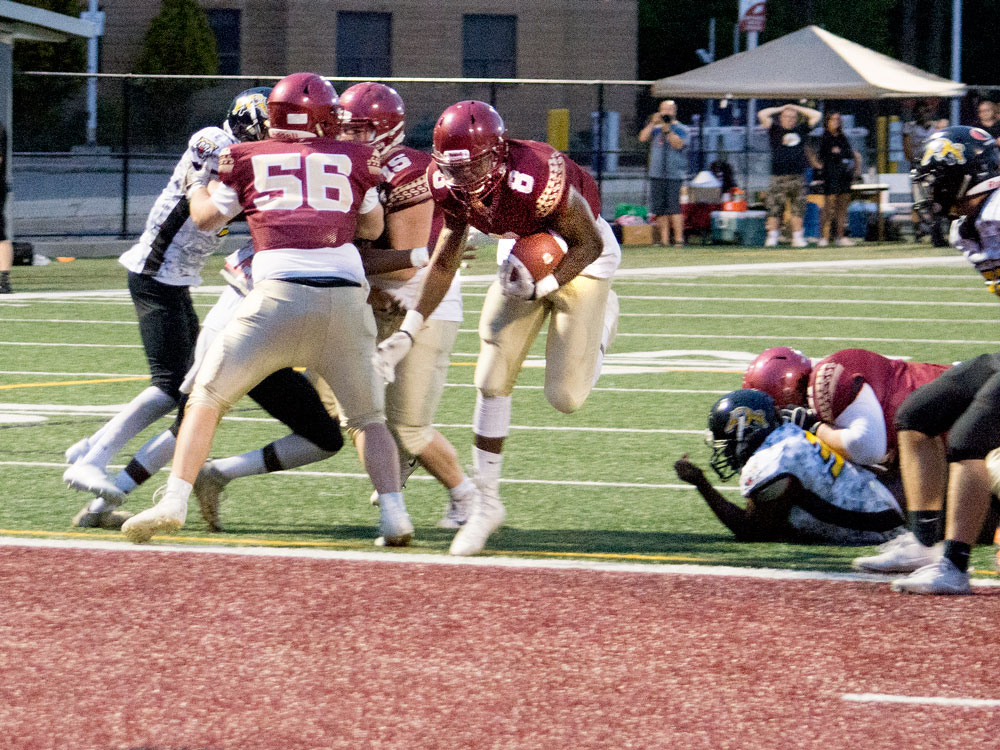