Niagara Spears Giving It Their All This Weekend

After giving it everything they had, the Niagara Spears Jr. Varsity (Tier 1) and Bantams just couldn't turn it around against the Durham Dolphins this weekend. The Jr. Varsity (Tier 2) and the Varsity team did it beating their rivals. 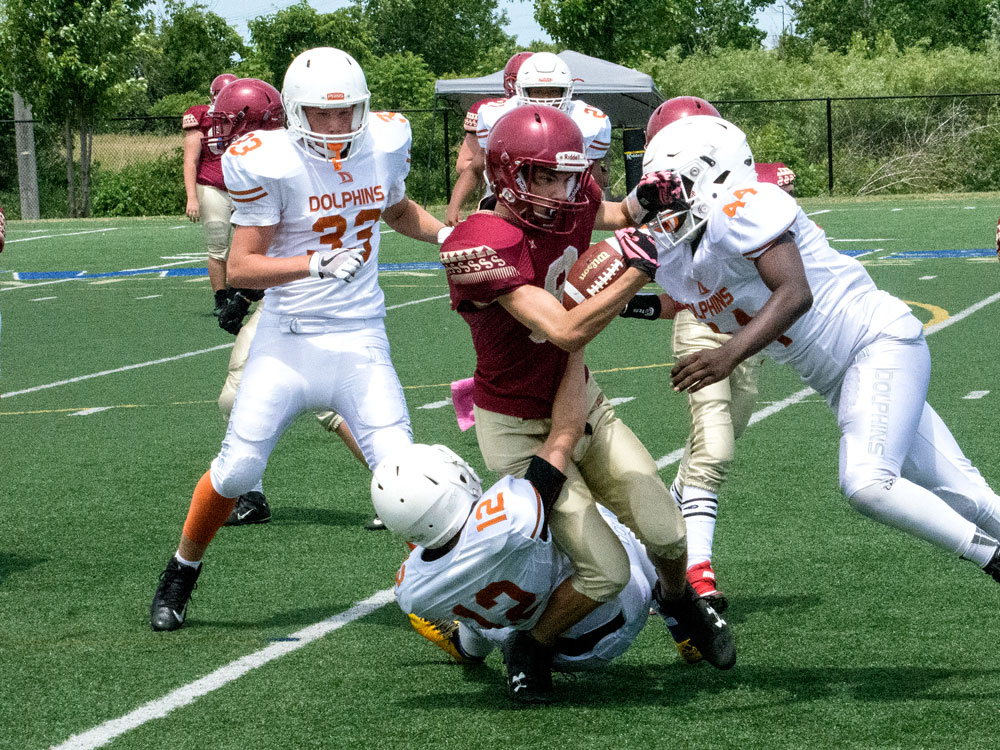 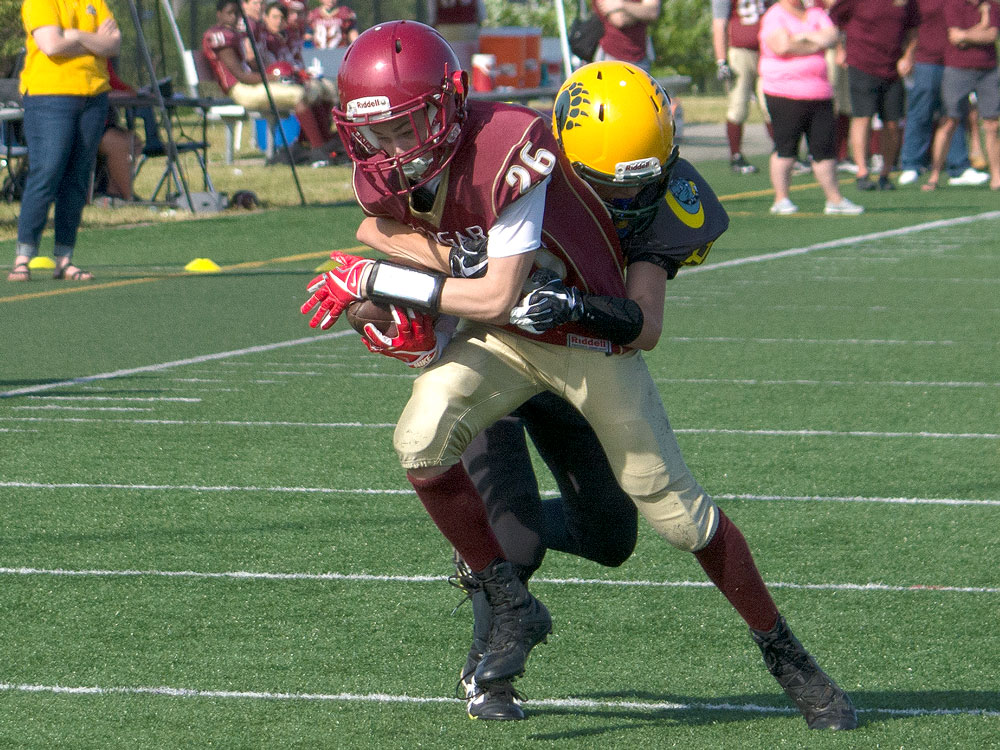 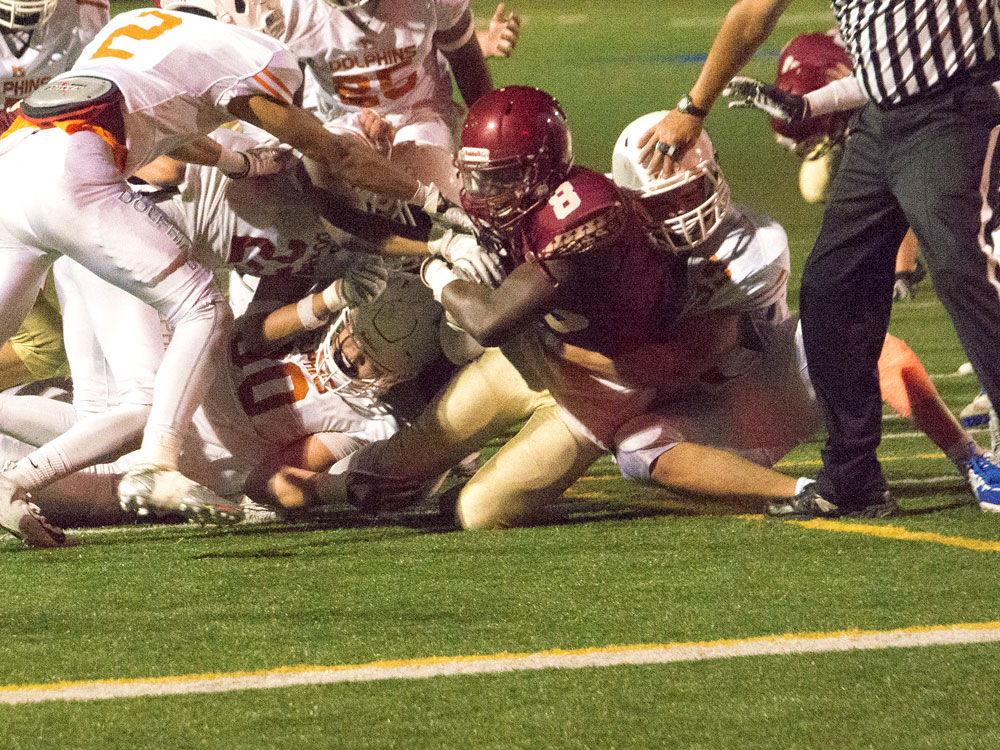