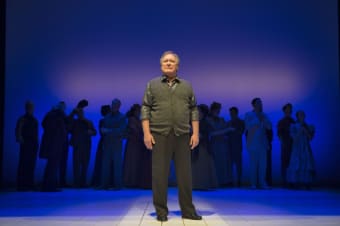 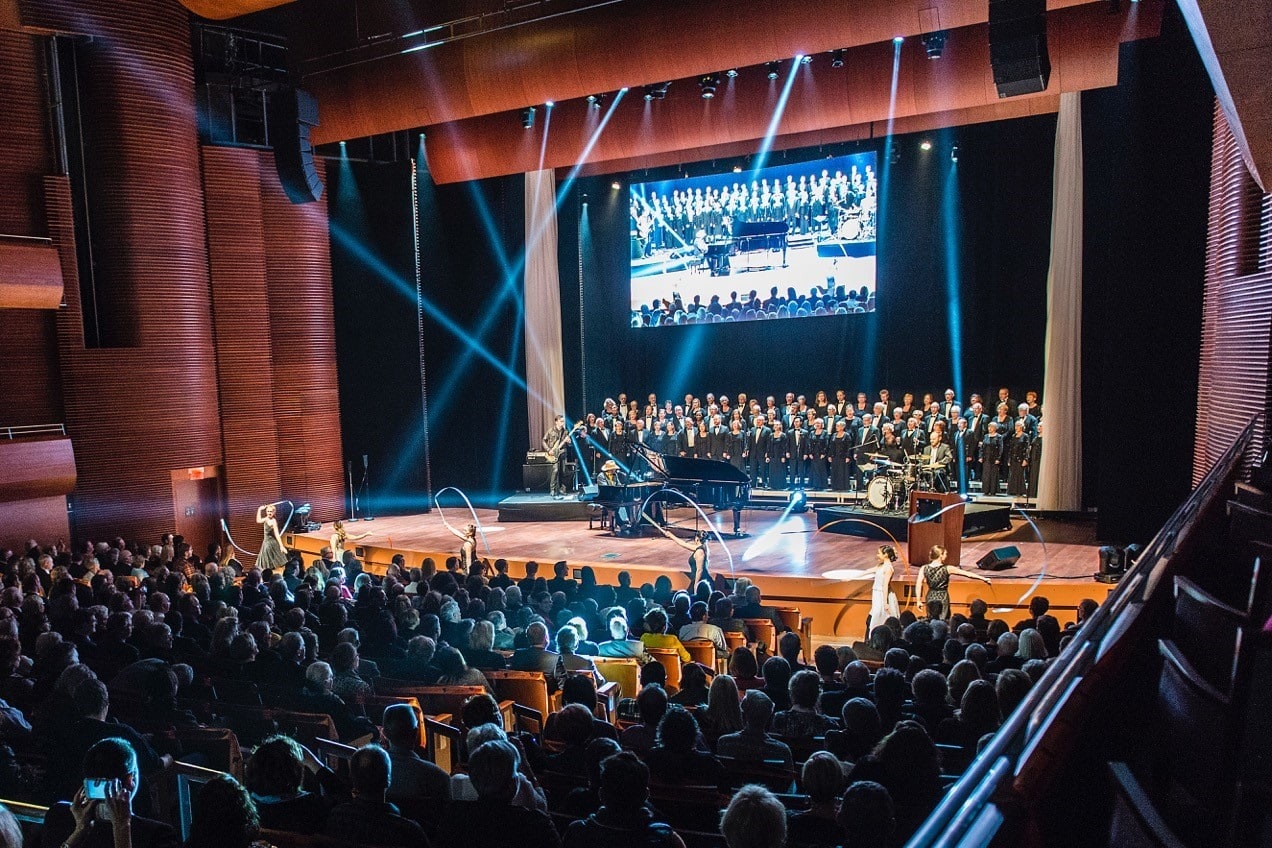 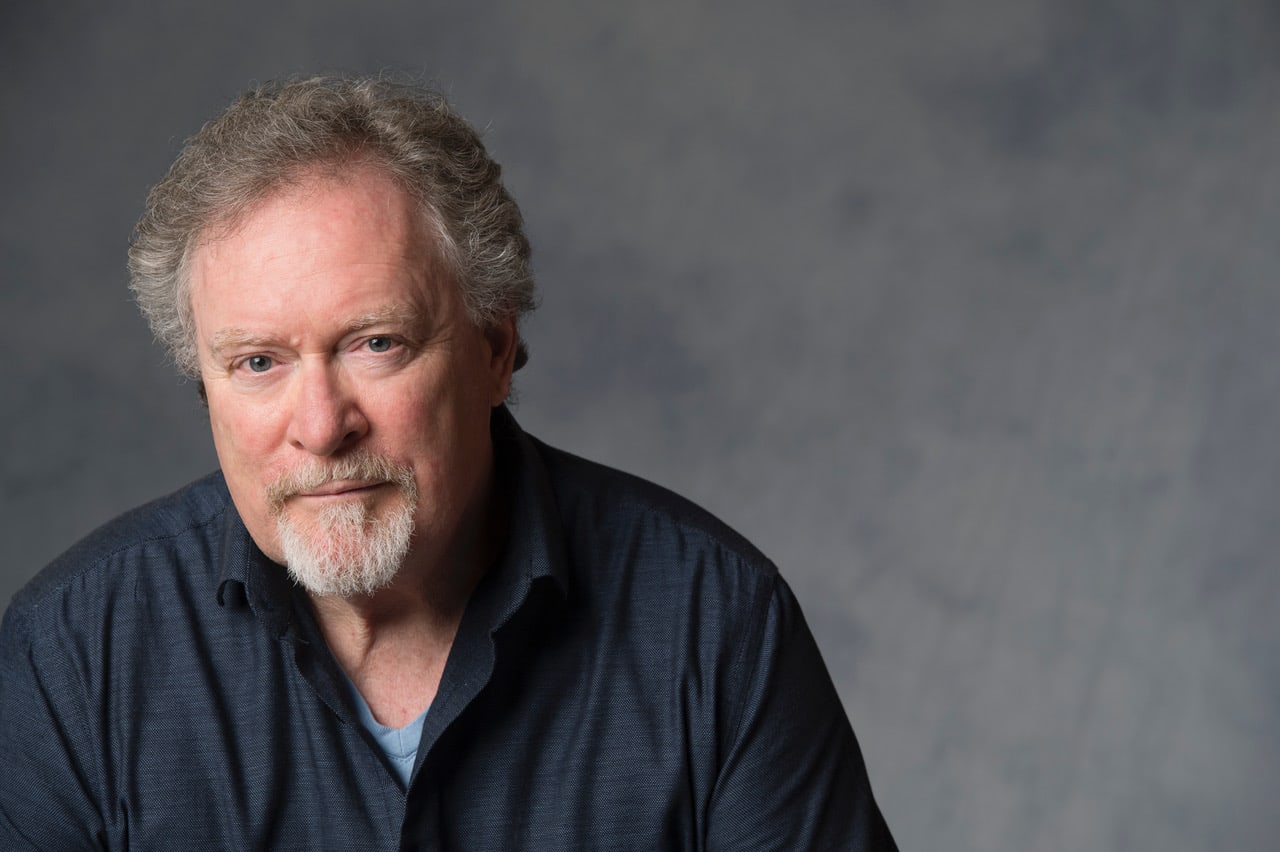 BENEDICT CAMPBELL has been a professional actor for 43 years and counting. He has performed in theatres across Canada and appeared on stages in the UK and the USA. He has acted in 20 of Shakespeare's plays, in 32 different productions, including 11 seasons playing leading roles at the STRATFORD FESTIVAL Most recently he portrayed King Lear in Calgary and Vancouver. Benedict also spent 15 seasons at the SHAW FESTIVAL, playing roles as contrasting as Sweeney Todd, John Proctor in The Crucible, Henry Higgins in My Fair Lady, and Archie Rice in The Entertainer. He considers many of his favorite roles characters from the works of George Bernard Shaw. His other work includes several roles on television, and he has enjoyed the many voices he has done for animation and advertising projects. It delights Benedict to be working with Robert Cooper and Chorus Niagara once again.

CHRISTOPHER DAWES is a freelance choral and church musician, organist, pianist and répétiteur serving many of Toronto’s top ensembles and institutions, including a nearly 30-year occasional history with the Orpheus Choir of Toronto. He has given solo recitals and accompanied choral tours across North America and Europe, and been broadcast repeatedly on domestic and international radio services. His work appears on over two dozen commercial CDs to date and been showcased in Canada’s greatest concert halls and organ lofts. He divides his professional time between freelance performing across a wide spectrum of the Toronto music scene and also in several musical leadership positions. He is Director of Music to Rosedale Presbyterian Church in Toronto, Music Director and Conductor of the 18-voice a cappella Marion Singers of Greater Toronto, accompanist and coach to graduate and undergraduate choral and orchestral conducting programs of the University of Toronto’s Faculty of Music.

KRISTA RHODES is a versatile collaborative pianist, educator, adjudicator, and recording artist in the GTA, Hamilton, and Niagara. She has appeared on stages in North America and Europe and has had her music heard on the Oprah Winfrey Show. During her career, Krista has worked with many choral groups, soloists, opera companies, and orchestras. Her teaching has brought her to both school boards and music academies, and she collaborates with local universities and colleges. Recent appearances include the Amadeus Choir and Elmer Iseler Singers of Toronto, the Hamilton Philharmonic Orchestra, Niagara Symphony Orchestra, Talisker Players, Symphony on the Bay, Opera Niagara, and the Grand River Chorus. Krista is the accompanist for Chorus Niagara, Brott Festival Chorus and the Bach Elgar Choir.

GAIL POULSEN has an ARCT in violin performance from the Royal Conservatory in Toronto, where she studied with Katharine Rapoport. Gail regularly performs with The World Rock Symphony Orchestra and Niagara Symphony Orchestra and has performed with The National Youth Orchestra of Canada, The Windsor Symphony and The Boris Brott Festival Orchestra. As a soloist, Gail has appeared with Chorus Niagara, The Niagara Symphony, Brock University Chorus, Avanti Chamber Singers, Young Singers of Niagara, and To The King Chorus, among others. Gail is an avid composer and often plays on the CDs of other Canadian artists, writing her own fiddle/violin parts. Her compositions have been performed by Chorus Niagara,  Glissandi Trio, Niagara Symphony, Niagara Youth Orchestra, Avanti Chamber Singers, Chorus Niagara Children's Choir and many churches.

​This concert is the second of a season celebrating Artistic Director Robert Cooper's 30th Anniversary with Chorus Niagara and our 57th concert season.