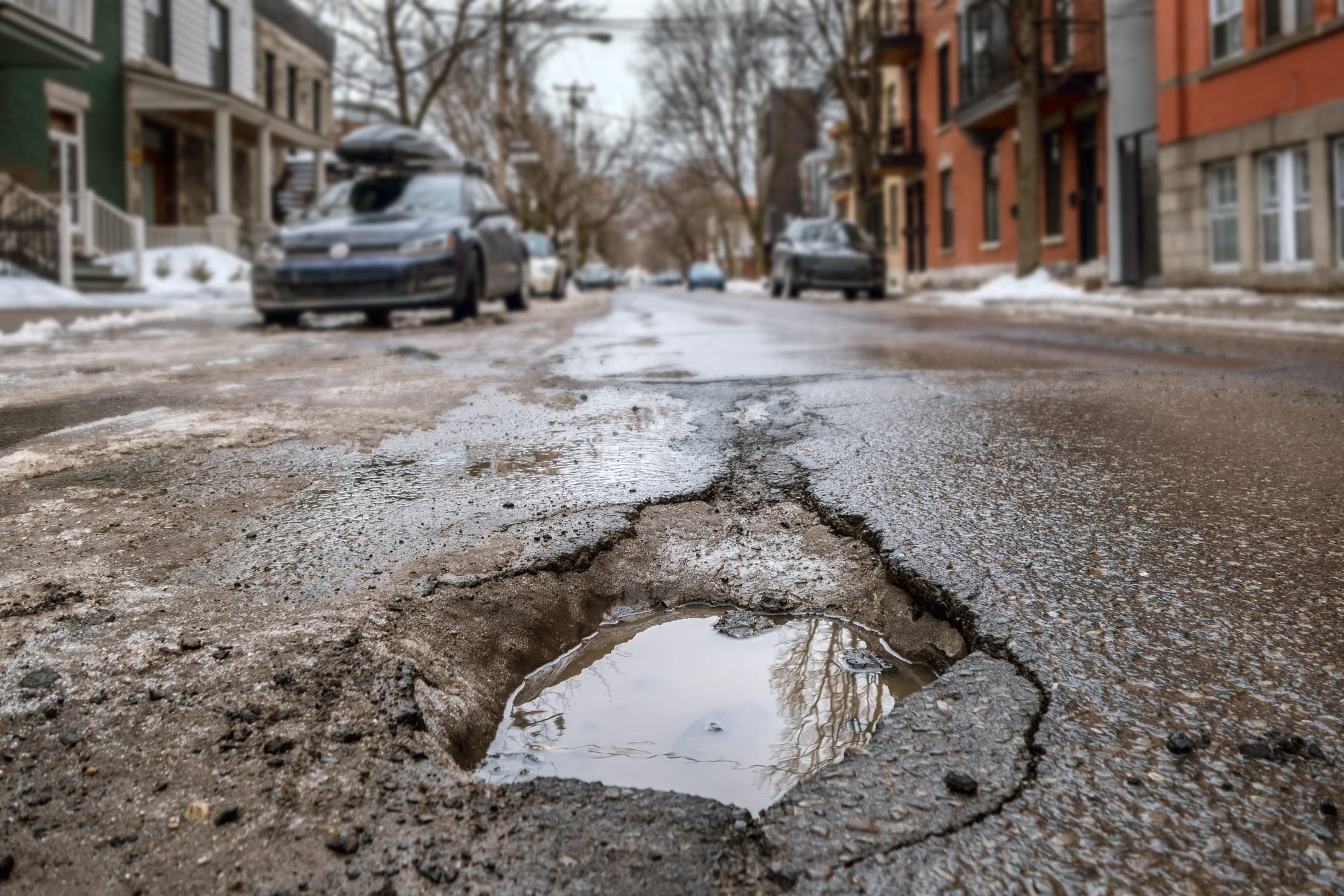 Tired of swerving around potholes? Worried about your safety as a cyclist or pedestrian? Voting is now open for the annual CAA Worst Roads campaign and CAA South Central Ontario (CAA SCO) is giving Ontarians the opportunity to voice their concerns about the bad roads in their community.

“We know that through CAA’s research, almost three quarters (72 per cent) of Ontarians are venting about the state of our roads to either their spouses, friends or co-workers and not always to local government officials,” says Teresa Di Felice, AVP government and community relations, CAA SCO. “As we kick off another year of the CAA Worst Roads campaign, we are calling on all Ontarians to vote for their Worst Roads today and join the community of drivers, cyclists, transit riders and pedestrians committed to improving Ontario’s roads.”

The campaign informs decision-makers across various levels of government which roadway improvements are top of mind for road users, and where improvements could be prioritized. Ontarians can vote on issues ranging from congestion, potholes, poor road signs and the timing of traffic lights to pedestrian and cycling safety.

“The key to economic recovery is the investment in roads and supporting infrastructure because when we invest in our roads, we also create jobs,” says Di Felice. “Throughout the pandemic, our roads have been the arteries used every day to keep essential workers, goods and services flowing. Now more than ever, funding for roadway improvements and proper infrastructure needs to be consistent to ensure that quality and safety is maintained for everyone.”

According to the 2019 Canadian Infrastructure Report Card, a concerning amount of municipal infrastructure is in poor or very poor condition. The report card also highlights spending $1 on pavement preservation may eliminate or delay spending $6-$10 on costly repairs later.

CAA’s research also shows that more than 80 per cent of Ontarians say poor road conditions such as cracks in pavement (89 per cent) and potholes (82 per cent) are still the most common issues in their neighbourhoods.

The damage to a vehicle caused by a pothole can range from $300, with some fixes topping $6,000 depending on the make and model of the car.

“As the inventory of vehicles continues to remain scarce due to the global semiconductor chip shortage, more people are now trying to hold on to their cars for longer. Not only can poor roads cause damage to vehicles but they also contribute heavily to the wear and tear of tires and increased fuel consumption which is why the maintenance and quality of our roadways is so important.” added Di Felice.

Kinga Surma, Ontario’s Minister of Infrastructure echos the importance of investing in quality roadways and infrastructure.

“Our government has made a historic investment of an additional $1 billion over the next five years through the Ontario Community Infrastructure Fund (OCIF) that will provide stability and predictability to 424 small, rural and northern communities. This funding will allow them to repair, upgrade, and modernize their critical infrastructure so that they are safer, healthier and more reliable for all. Our government acknowledges the important role that road infrastructure plays in our province, and we recognize the work that the CAA does to engage with our communities to further strengthen Ontario’s critical infrastructure and contribute to the province’s economic growth.”

Nominations for CAA’s Worst Roads can be cast at caaworstroads.com until April 19.

Once voting is closed, CAA will partner with Ontario Road Builders’ Association (ORBA) to verify and compile a list of the top 10 Worst Roads in Ontario, along with the top five Worst Roads in regions across the province. The regional lists will help shine further light on the state of local roads in municipalities across Ontario.

“The goal of the CAA Worst Roads campaign is to get roads repaired in a timely manner by working in partnership with government to invest in road maintenance, repair and replacement,” says Bryan Hocking, CEO, ORBA.” “The Ontario Road Builders’ Association’s role in this campaign is a technical one. We will assess each road on the list, offer a life cycle analysis, and analyze how long the road can last in its current condition and offer an explanation for its deterioration,” added Hocking.

CAA will present the list of 2022 Worst Roads to local and provincial officials to help inform future funding and planning decisions.