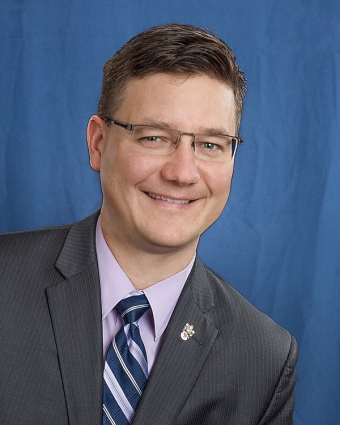 Following months of anticipation, the Provincial Government’s June 28th announcement to expand GO train service into Niagara created much excitement. Now that we’ve had a couple of weeks to reflect,
how can we make this opportunity even better?

Significant Works:
While some have bemoaned the 2021 (Grimsby) and 2023 (St. Catharines & Niagara Falls) timetable, others realize that Metrolinx (the Provincial corporation that runs GO Transit) must undertake extensive
work to extend GO Rail to Niagara.

Since CN owns the track upon which GO Rail to Niagara will travel, improvements must “occur in coordination with CN along their corridor, ensuring no impacts to CN and AMTRAK rail services.”

Transfer Service:
During our pre-announcement technical briefing, the Chief Operating Officer of Metrolinx told Niagara Mayors and Regional Chair that the “track to Confederation is fundamental to Niagara’s expansion.” Why? Because, similar to as we outlined in our 2015 business case, Niagara’s service will be a “transfer service” to the Lakeshore West rail service via the Confederation station.

Funding In Place
Importantly, Minister Del Duca confirmed that all internal approvals “are in place, including financial approvals, to deliver GO train service to Niagara.” He also stated that the “Station work is not time critical” and some of the station upgrades in Niagara Falls and St. Catharines will begin in 2017.

But, Can We GO Faster?
Some have asked how we might accelerate GO service to Niagara. It’s a good question because the Minister indicated that “If, as a result of this important process, work can progress faster, it will.”

Obviously, because this will be a transfer service, the “opening of the Stoney Creek GO Station in 2019 will impact the plan for Niagara.”

But, much depends on the negotiations and planning with CN and roll-out of the plans. Since these factors are not in Niagara’s direct control, I believe the worst thing we could do is “rest on our laurels.”

Instead, I believe Niagara Region should take the opportunity to get involved in discussions with CN and Metrolinx to try to advance the timetable. Let’s take a “We are here to help and want to partner with
you,” approach.

And, while we must keep pushing for GO Rail, I believe this announcement encourages us to continue to concentrate on developing a regional transit service. Let’s get an integrated transit service finalized by
the end of 2017 and show the Province we are serious about public transportation in Niagara.