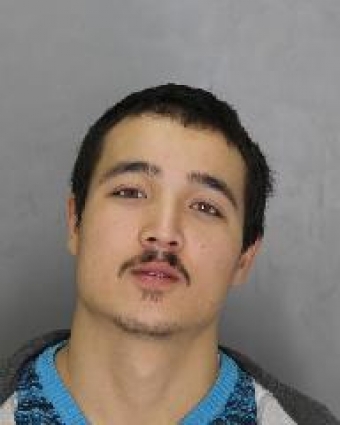 Kenneth HUNTER was reported missing. He is a 23 year old male with ties to Niagara Falls.

On Thursday November 10th, 2016 uniform officers from Niagara Falls were contacted and Kenneth HUNTER was reported missing. He is a 23 year old male with ties to Niagara Falls. Kenneth was last seen in the area of Kalar Road and Lundy's Lane, Niagara Falls at approximately 1:00 p.m on Wednesday November 9th, 2016.

Efforts to locate Kenneth HUNTER have been unsuccessful. The NRPS and family are concerned for his welfare and request public assistance in locating him.

Anyone with information regarding the whereabouts of Kenneth HUNTER is asked to contact the #2 District Detective Office at 905-688-4111 extension 2200 or Crime Stoppers of Niagara.