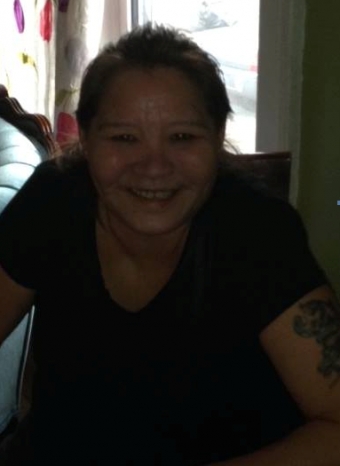 Oakford was last seen , on January 12th, 2017, in the area of Main Street in the City of Niagara Falls.

Oakford is described as an aboriginal female, approximately 5'4", having a medium build, dark hair with a tattoo on her upper left arm.


Foul Play is not suspected, however Police are concerned for Oakford's welfare.

Oakford is known to have ties to the Toronto and Ottawa areas.

Anyone with information in relation to Fay Oakford's whereabouts, is asked to contact the 2 District, Niagara Falls Criminal Investigation Unit at 905-688-4111 ext. : 2200.