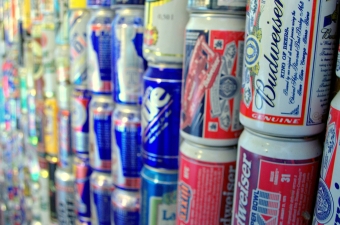 Beer and Cider to be available at Commisso's Fresh Foods, Niagara Falls and Walmart in Welland by Canada Day.

Ontario has announced the next 76 grocery stores across the province that can sell beer and cider, starting June 30.

The winning grocers were selected via a competitive bidding process held by the LCBO. An additional 11 independent grocery stores and 65 stores owned by large grocers are now authorized to sell beer. This is the second round of Ontario's commitment to make it more convenient for people to buy beer, while opening up additional opportunities for breweries and cideries.

Ontario maintains a strong commitment to social responsibility. By law, grocers selling beer, cider or wine must have designated sales areas and operate within standard hours of sale, abide by limitations on package size and alcohol content, and meet staffing and social responsibility training requirements.

Giving consumers more choice and convenience, while creating a more dynamic and competitive business environment for beer and cider producers, is part of the government's plan to create jobs, grow our economy and help people in their everyday lives.