Welland Teen to Bowl for Team Canada in Florida 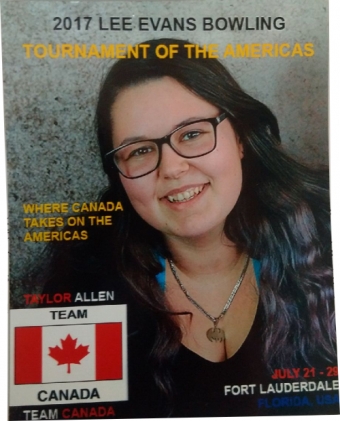 Let's help get Taylor to Florida for Team Canada

On April 13th, 2017, Taylor Allen of Welland, at the age of 14 received the news she was hoping for. The Canadian Ten Pin Federation announced its Team Canada roster for the Tournament of the Americas bowling competition in Fort Lauderdale, Florida set to take place July 22nd - 29th, 2017. 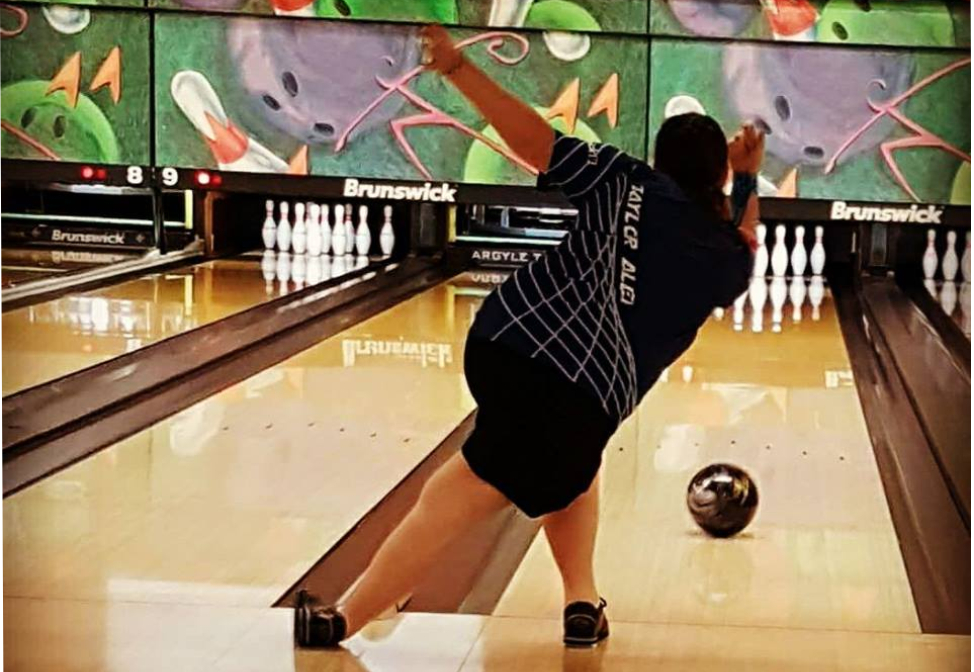 Taylor was selected to be part of the Junior B Division's 4 member mixed team (ages 12-15). Canada is sending a total of 5 mixed teams, in all age categories to compete against bowlers from 28 countries.

This has been Taylor's dream since she was 10 when she watched Team Canada's Miranda Panas bowl. From that point on Taylor wanted to follow in Miranda's footsteps. Now she has the chance!

While Taylor made the Team, it is her responsibility to get herself and her chaperone (her mom) to Florida and pay for all the expenses this entails.  This cost is approximately $6000 for travel, accommodations, meals, car rental, registration fees, shipping of 6 bowling balls etc.

For Taylor's dream to come true, she is seeking the community's help through fundraising and sponsorship to get her to the tournament.

There are several fundraisers taking place. Visit Taylor's Facebook page for the local events, or contact Lisa Knechtel at 905-650-6167, lknechtel@cogeco.ca to discuss sponsorship and/or donations.

Taylor lives in Welland, attends Centennial High School in grade 9. She maintains honour roll grades while pursuing her bowling ambitions simultaneously. She started bowling in 2005 at Cataract Bowling Centre in the Falls. She now bowls at Jeff's Bowl O Rama in Welland in the Thursday night match play league and the Saturday youth league.