When and Where Santa's Coming to Town 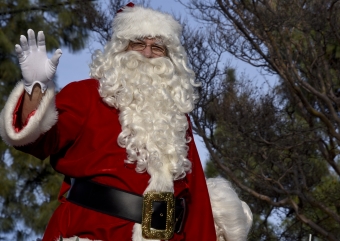 You better watch out, you better not cry. Better not pout, I'm telling you why. Santa Claus is comin' to town. Niagara Santa Claus Parade listings

An all-time favourite event for young and young-at-heart is the local Santa Claus Parade. We've put together a list of parades coming up in Niagara to get you in the Holiday Spirit and enjoy some family time as well! 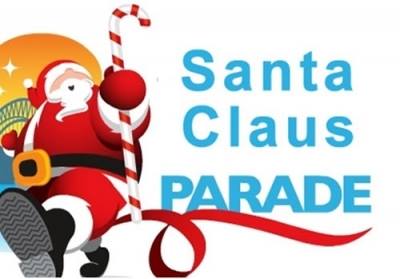 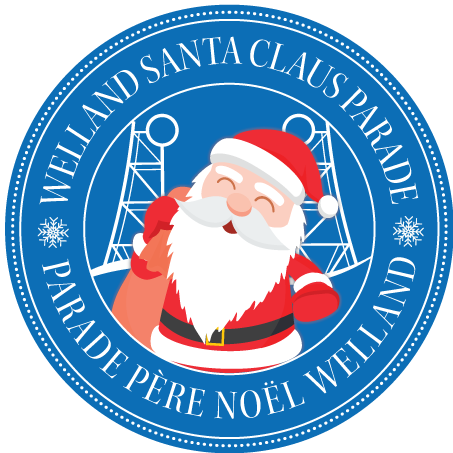 Join in the fun as Welland welcomes Santa Claus!
Welland’s annual Santa Claus Parade begins at 4pm at Canadian Tire Financial Services travelling west towards Civic Square. Along the route, Canada Post carriers will be collecting letters to Santa and the Mayor’s Youth Advisory Council will be collecting donations for the Welland Open Arms Mission.

Back at Civic Square, the fun is just beginning with the lighting of Welland’s Christmas Tree. Here, kids can visit with Santa, while warming up with free hot chocolate and treats. After the parade, why not stay for a showing of Merry Madagascar on the big screen at Civic Square. 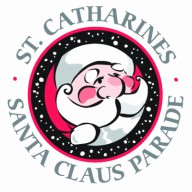 Post-parade events and other details here:

In its 27th year, the Thorold Santa Claus Parade is Thorold’s largest Winter event.  The parade has been a great success thanks to the support of the many businesses and organizations that participate each year.

On Saturday, November 25th, parade-goers can count on big bands, big floats and various community groups to dazzle them - with colourful Christmas lights and music that will entertain the whole family.

The Historic Thorold Santa Claus Parade Committee invites you to join us! Participate in the parade, become a sponsor, volunteer - we can’t do it without you! 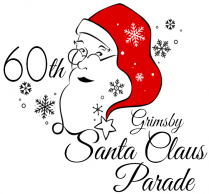 The Grimsby Santa Claus Parade is one of the longest running events in Grimsby.

The Grimsby Santa Claus Parade is the perfect kickoff to your holiday celebrations - dont' miss it! 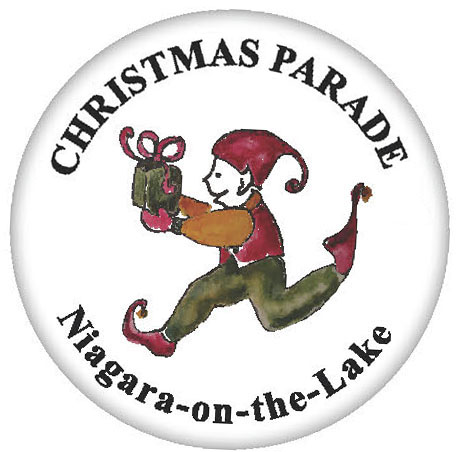 Parade Route and other details here:

Join us at Centennial Park after the parade until 4pm for post celebrations- including food and activities! All are welcome!