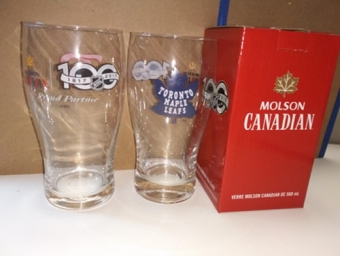 Hazard identified
The beer glass can break while handwashing, posing a laceration hazard.

As of December 18, 2017, the company has received 11 reports of glass breaking while handwashing in Canada, resulting in eight injuries.

Number sold
Approximately 215,000 units of the affected products were sold in Canada.

Time period sold
The recalled products were sold between September and December 2017 in Canada.

Caffeineoline Coffee House in downtown Welland is truly a gem for gourmet coffee/tea, Ukrainian and Hungarian pastries and bite to eat you will love.

Surprise all your guests at the next barbecue or happy hour by mixing up this tasty and so caliente cocktail. The magic behind the recipe? A spicy syrup infused with avocados from Mexico. Yes … to avocados in a drink.