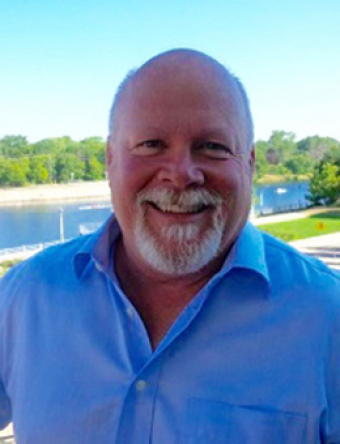 Happy New Year Welland! Council and staff look forward to rolling out the city’s 2018 Invest in Welland Budget. There are some interesting developments on the horizon that we anticipate will grow our economy, and continue to nurture social and economic growth throughout the city.

The city’s 2017 Economic Development Team took a proactive approach to partnerships and teamed up with Toronto, Hamilton, and neighbouring municipalities. The city witnessed a vibrant growth spurt in economic development and job creation. Welland based companies such as Northern Gold Foods and Devron expanded their manufacturing space with financial assistance from the Gateway Incentive Program. Community Improvement Incentive Plans for 2017 are projected to total $4,247,420 in development throughout the city.

With growth comes investment in infrastructure. In order to support thriving commercial/industrial development and maintain our core services, the city invested in long-term maintenance and
replacement of our sewer and watermains. New infrastructure involves much more than roads and sewers. Staff worked on various projects last year to enrich resident’s lives for generations. To honour our veterans and give them a respectable place to rest or mourn, the city built a veteran’s memorial and cemetery expansion at Woodlawn Cemetery.

A variety of community and cultural infrastructure investments were inspired by Canada’s 150th birthday. Trail 150 was added to Merritt Island to not only nurture the environment, but to also create a legacy through a canopy of Ontario native trees. Welland citizens still have the opportunity to purchase a Trail 150 legacy tree. The trees include an inscribed plaque to honour loved ones who are at rest, and loved ones who are still with us.

We prioritized government relations in 2017 and opened up political doors to new opportunities. The city gained a $12.4 million Provincial Offences Court Facility last year due to regional initiatives, and further developed an inter-municipal transit plan that will ultimately deliver smarter transit services connecting municipalities within the region. Also by-way-of improving government relations, the Welland Hospital was saved. An announcement was made in October to notify our residents and stakeholders that the hospital will remain open with 24- hour emergency services, along with other hospital services.

If we, as a city learned anything from 2017, it was that we can reach our goals together as a community.

A thriving city isn’t founded on solid infrastructure and strategic planning. A successful city is continually creating, changing, and cultivating community. Last year was a year to remember because we made changes to improve our city and improve our lives as a community. I’m looking forward to seeing what we can do together as a community in 2018. Have a safe and happy new year moving forward Welland.