RECALL: Canadian Product Recalls To Be Aware Of August 2017 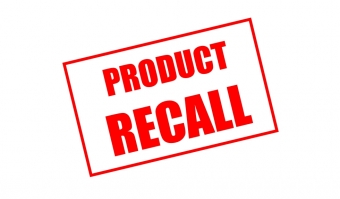 Product recalls consumers should be aware of:

Editor's Note: Rather than create a new post each week, we will create a monthly post.  For an on-going-list you can check anytime - visit our Canadian Recall Feed. 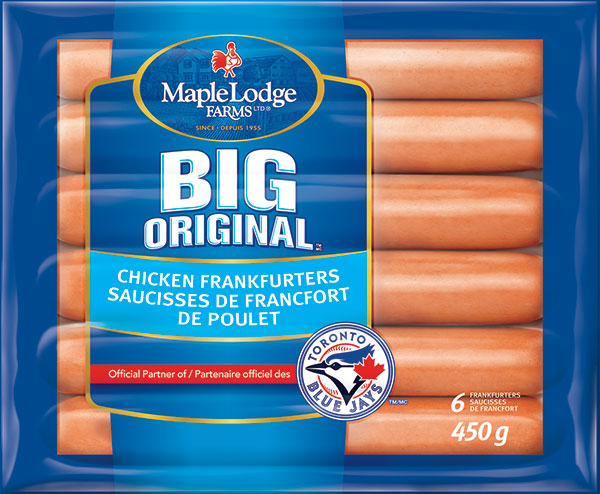 Maple Lodge Farms Ltd. is recalling certain chicken frankfurters from the marketplace due to the potential presence of bone fragments. Consumers should not consume the recalled products described here.

This recall involves ALEX Toys Alex Jr. Baby Builder toy sets. The sets include an assortment of plastic shapes in bright colors. The pieces are designed to be pulled, pushed, snapped and twisted and come in stackable plastic jars. They were sold in sets of 26 pieces.

Health Canada has not received any reports of consumer incidents or injuries related to the use of this product in Canada.

ALEX Toys, LLC has received 8 reports related to the separation of small parts associated with the Baby Builder toys sets, none of which occurred in Canada.  No injuries were reported.

For some tips to help consumers choose safe toys and to help them keep children safe when they play with toys, see the General Toy Safety Tips. 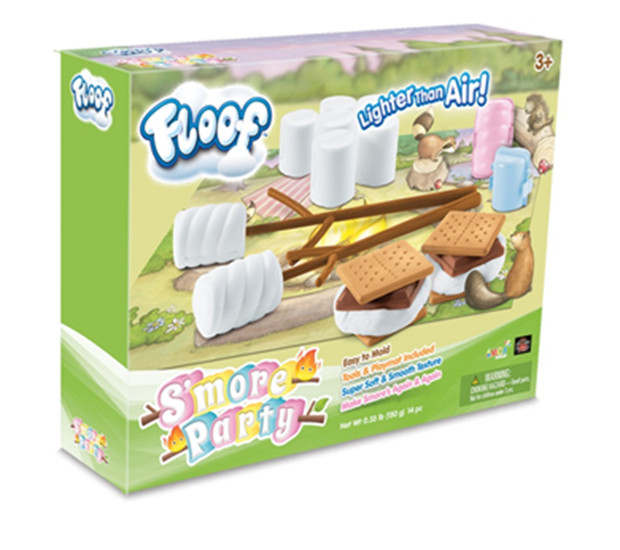 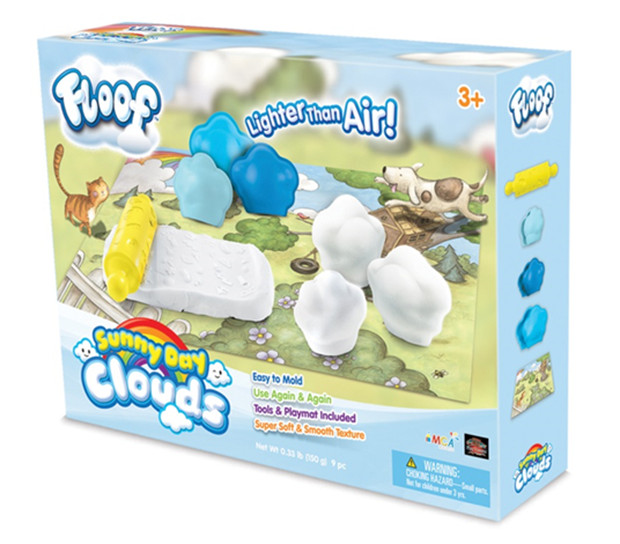 The following Floof products are included in this recall:

Boric acid can be toxic to children if licked or swallowed. Children are more sensitive to boric acid toxicity than adults. High levels of boric acid ingestion may have long-term effects on a child's development and their future reproductive health.

The Canada Consumer Product Safety Act prohibits the manufacture, importation, advertisement or sale of a toy that does not meet the requirements set out in the Toys Regulations and other applicable regulations under the Act. The Toys Regulations state that toys must not contain boric acid or salts of boric acid where the acid or its salts can become accessible to a child during use. 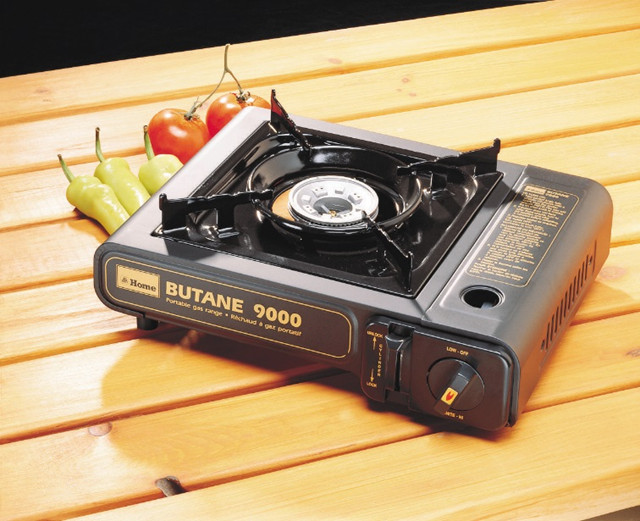 The gas ranges have a single burner and control knob.  They are black in colour with the brand name "Home" and "BUTANE 9000" or "BUTANE 9001" written on the front face plate of the unit. The UPC code can be found on the hard case the product is stored in or on the product packaging.

Hazard identified
The cooking grate for the portable gas range can be installed incorrectly, resulting in increased pressure in the unit while in use, posing an explosion and fire hazard to consumers. 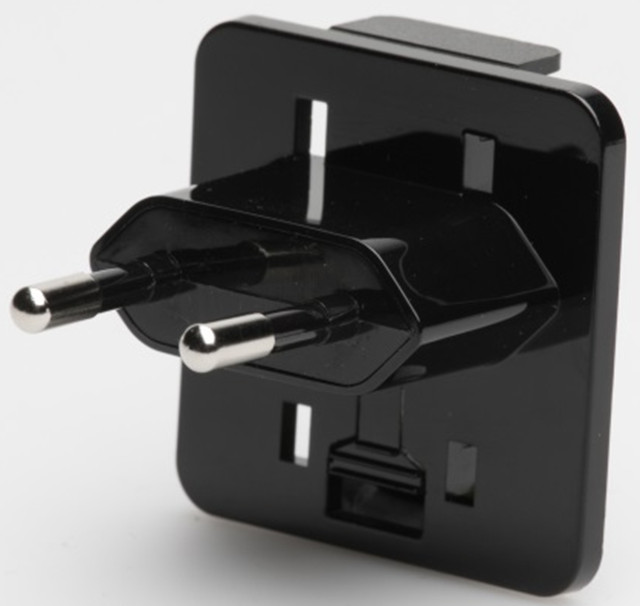 Hazard identified
European plug heads could break due to a failure of the ultrasonic weld joint, leaving prongs exposed and creating an electric shock hazard.

As of July 28, 2017, NVIDIA Corporation has received no report of incidents or injuries in Canada or the United States. NVIDIA Corporation has received nine reports of the European plug heads breaking overseas, including six reports of consumers receiving electrical shocks. The reported incidents involving electrical shocks occurred in Norway, Germany, Italy and France.

This recall involves several styles of Liquid Glitter iPhone Cases designed as decorative cases for iPhones.  The cases contain liquid and glitter that are floating in the plastic case.

Hazard identified
Liquid and glitter can leak out of the case if it breaks or cracks which could cause skin irritation, blisters or burns.